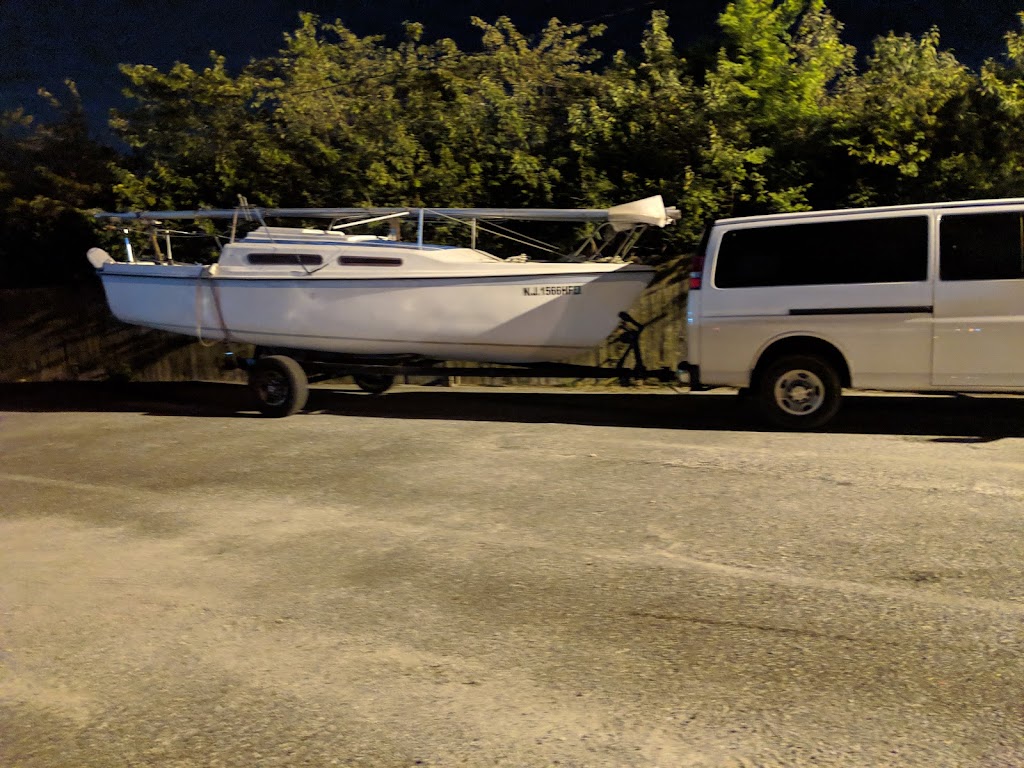 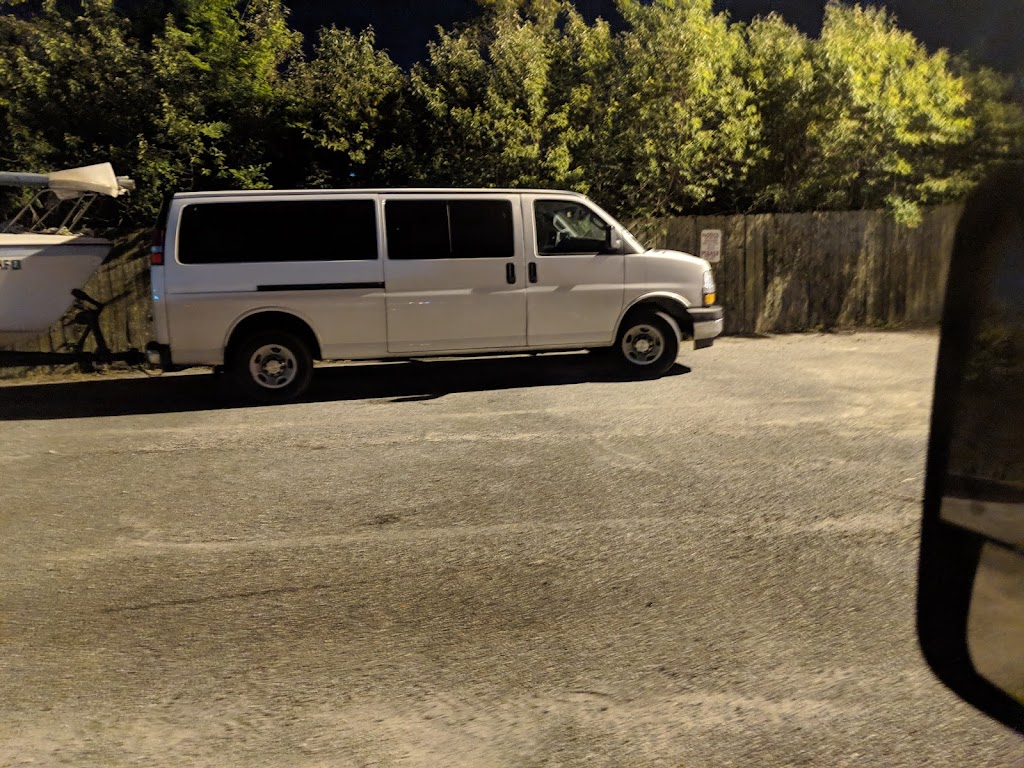 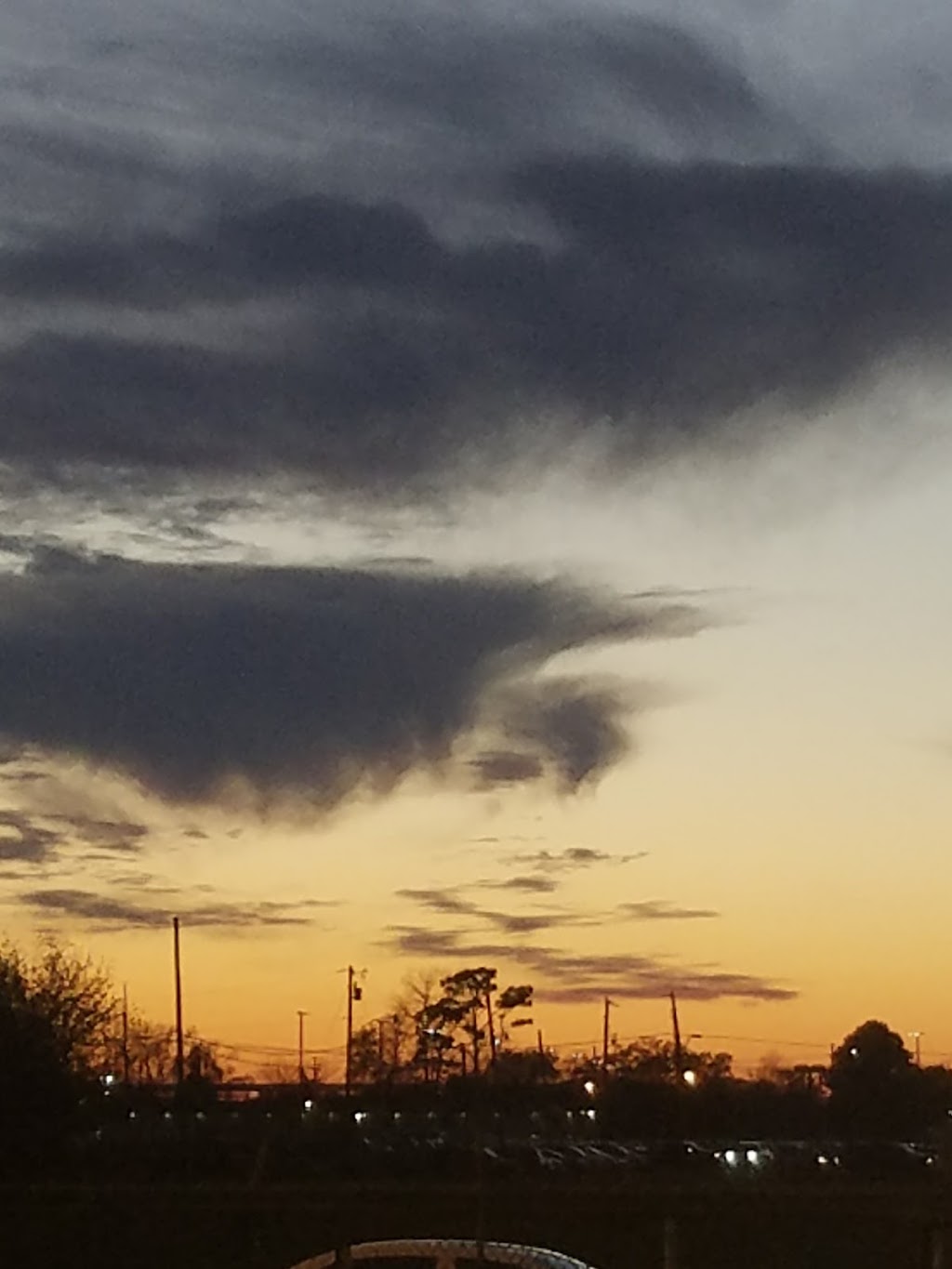 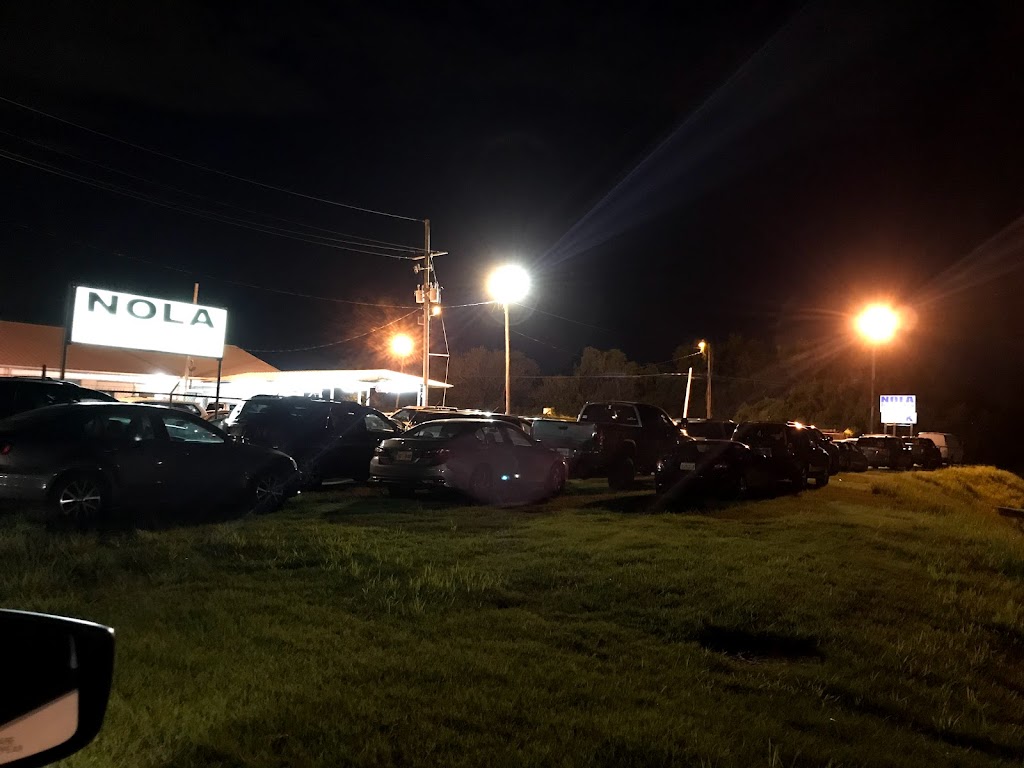 View All
3.5
Good
1 2 3 4 5
(Based on 71 reviews)
Josue Dupon
1 2 3 4 5
I have left my car there a couple times before; terrible service. today they charged me 25 dollars for 23 hours. Before, I had only been charged $ 10 for 24 hours. when I called to be picked up at the airport they yelled at me and left me waiting for a long time. And it was very cold outside. It is not the first time that they act like that.
Cleta White
1 2 3 4 5
Thursday arrived to be taken to airport, no one at the location to serve us, call the number was told a driver would be there in 10 minutes. Was not sure where to park. . Driver arrived 10 minutes later very nice. She loaded us and dropped us off at airport. Glad we had extra time. Pick up was a joke. They only use one of their 3 vans, so we had to wait at the airport pickup location for over 20 minutes for the poor driver to unload the customers he had in the small van to come back and get us. It was 10:30pm and by the time we were picked up and left the location it was almost 11:30. While we were waiting US Park had a shuttle coming and going all the time. Guess unless we want to wait around next time we will use US Park. NOLA Parking customer service is awful. Unnecessary to make their customers have to wait like we did. My 4 year old granddaughter was worn out after flying from LA. California and then having to wait till we could get a ride. Why didn't they use another van when they know they have large groups arriving. Very poor customer service.
Mendel Danow
1 2 3 4 5
Great place to park. Good prices. Quick pickup. Nice people.
Toby Trevett
1 2 3 4 5
I went there at three thirty in the morning. I had an early flight to Miami, FL. They took my vehicle and keys as there lot was packed along with all of the other lot's in the area. They were the only help I had. When I returned 12days later. Everything was fine. The attendant did a great job.
Diana Mancini
1 2 3 4 5
I will say that some of the staff is friendly and service oriented. HOWEVER! At exit the charge was already prepared and when I asked for a detailed invoice, it could not be provided. I was told to call back for the manager who would be back in several hours. Still not available. Another day, and called again, and still no manager available.

When I checked in several days ago, there was only 1 employee available to be cashier, parker, shuttle driver and to answer the phone. When I returned, it was a different person but the staffing issue was the same.

The on duty agent should have taken my name and number and offered to have the manager call me back, but 2 separate agents and neither offered.

I will pursue with a Credit Card dispute at this point, and of course, never park her again.
Beaux Jones
1 2 3 4 5
This place is close but they don’t have enough shuttles and you will end up waiting for a long time when you return to MSY. The other companies have shuttles running at 4x the frequency.
Terry Simon
1 2 3 4 5
I had a great experience here. When I dropped my car off I was taken immediately to the airport, the lady was very nice and we had a great conversation the whole time. Then when I came to pick it up a lady was very helpful showing me where to go and who to talk to. The man who took my ticket, took my payment, and made sure I knew where my car was, qas extremely nice and helpful. I would definitely park here again in the future.
Adam Bermudez
1 2 3 4 5
Do not use this place! We had a reservation for a spot and when we showed up we were told the lot was full. We told them we had reserved online and had a confirmation email. They just kept repeating that the lot was full and threatened to call the police if we didn't leave. This almost ruined our vacation but US Park down the street was able to accommodate us and save the day.
Matthew McArthur
1 2 3 4 5
They're a small operation that does not have the most friendly (or in any way professional) staff. Know going in that they don't keep a vehicle at the airport but instead you have to call and wait to be picked up and brought back to their off site location. Also, takes several minutes to 'check-in' when you first get there instead of just getting a ticket.
Theresa Carter
1 2 3 4 5
The employees are so nice & prompt to deliver or retrieve me from airport & the prices are fair

NOLA Airport Parking is unavailable to book on our website. Search for other parking options available at MSY.

NOLA Airport Parking is unavailable to book on our website. Search for other parking options available at MSY.