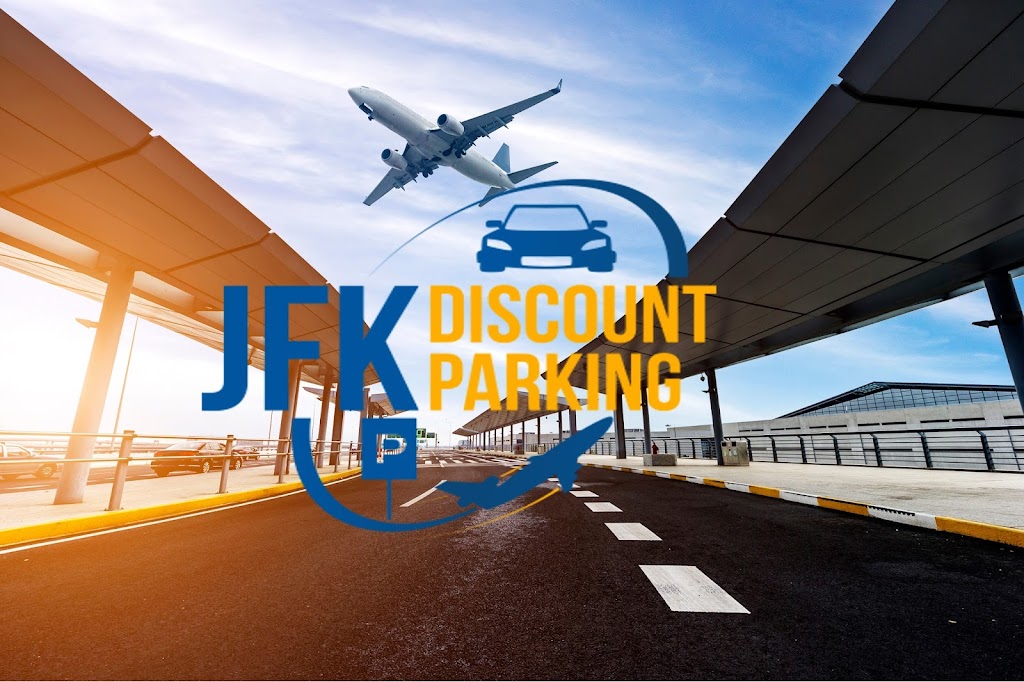 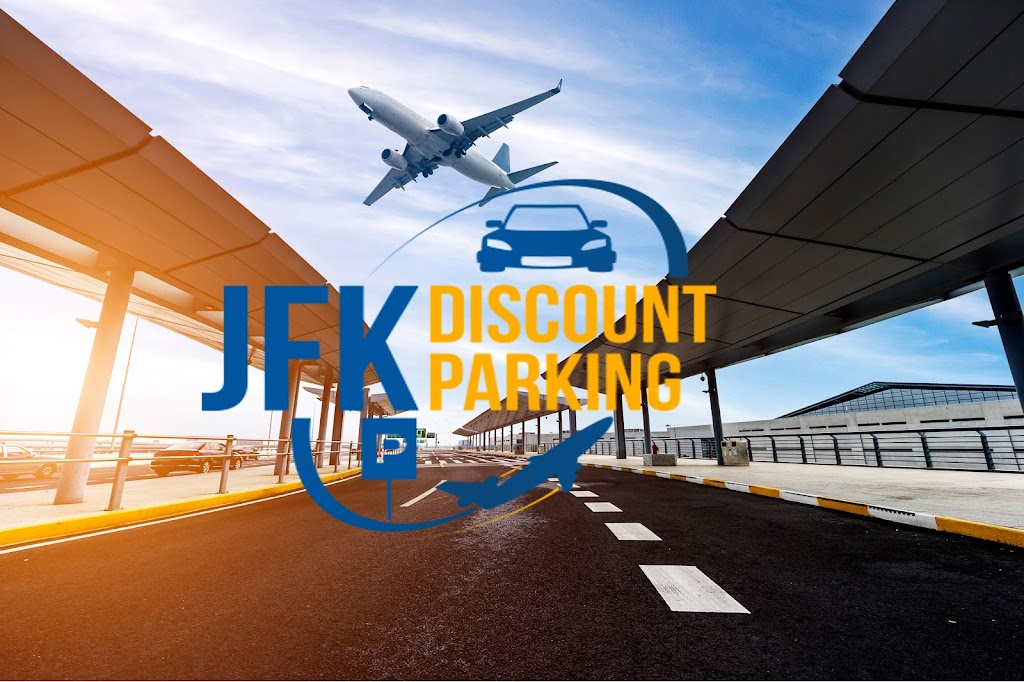 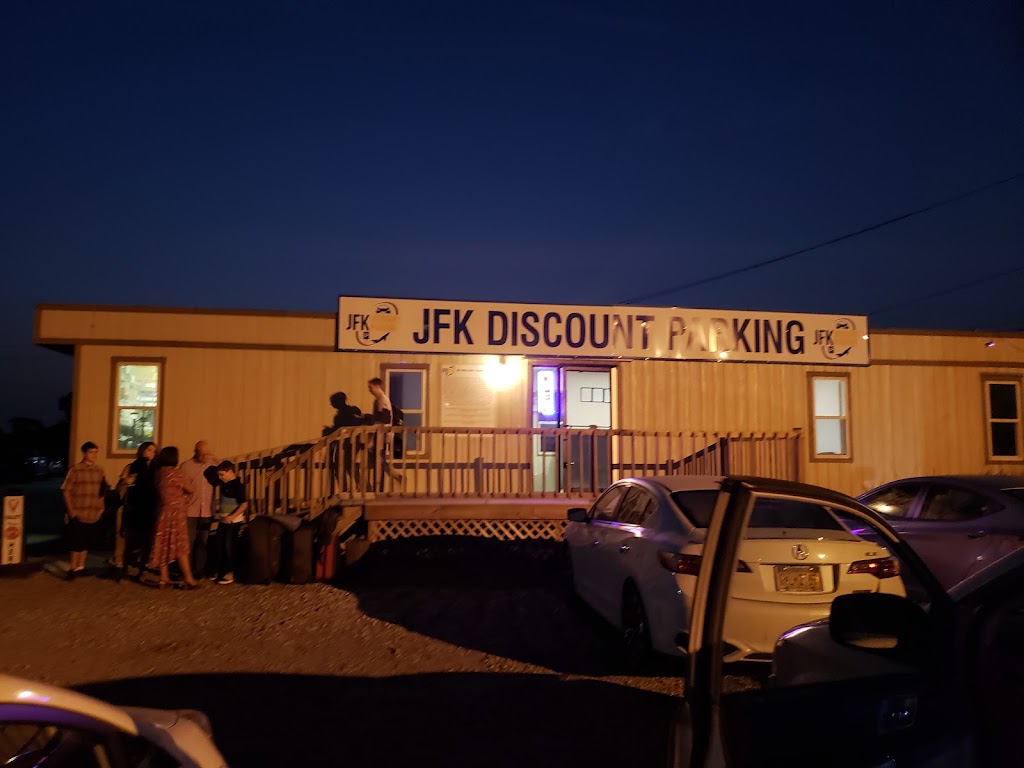 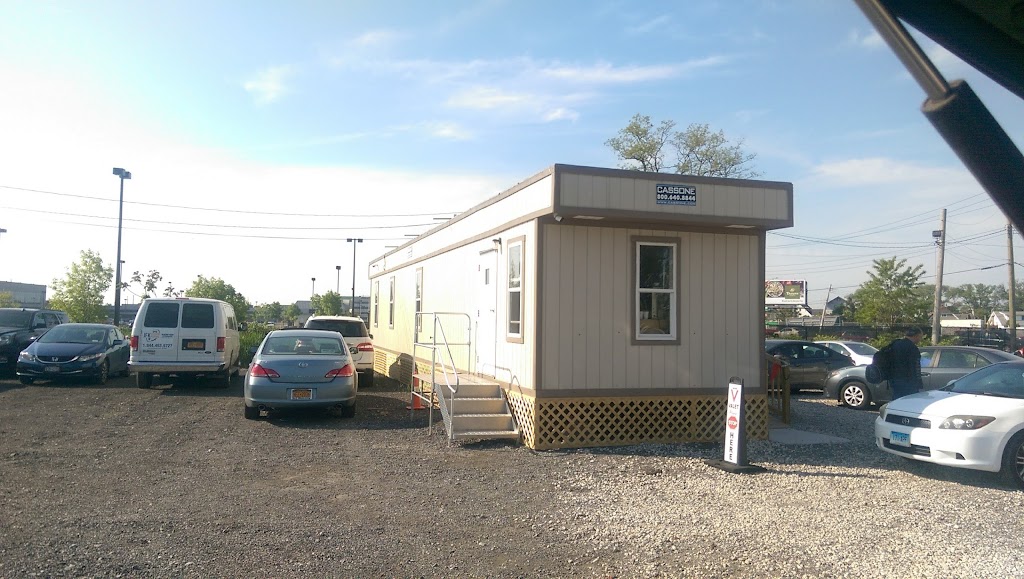 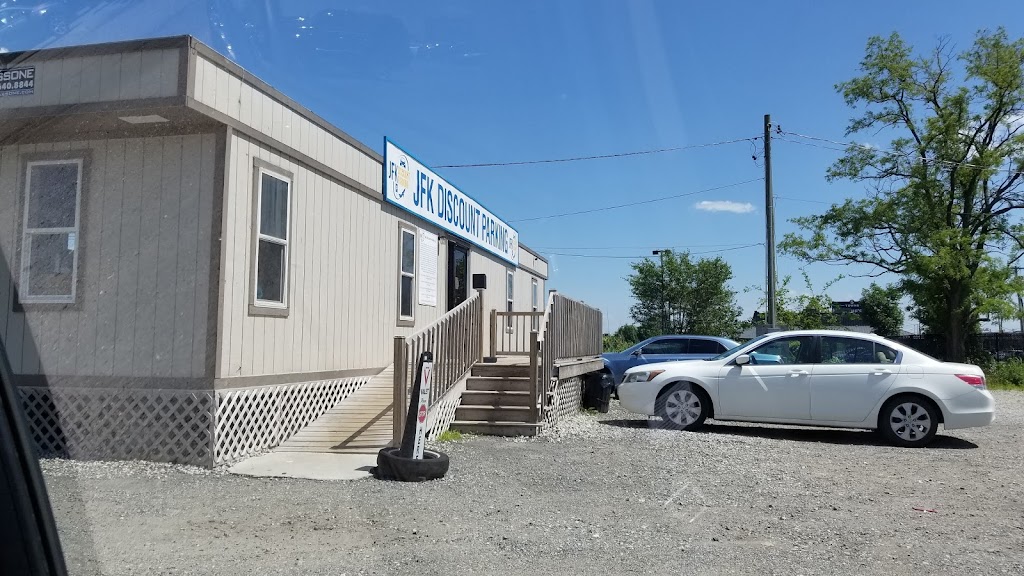 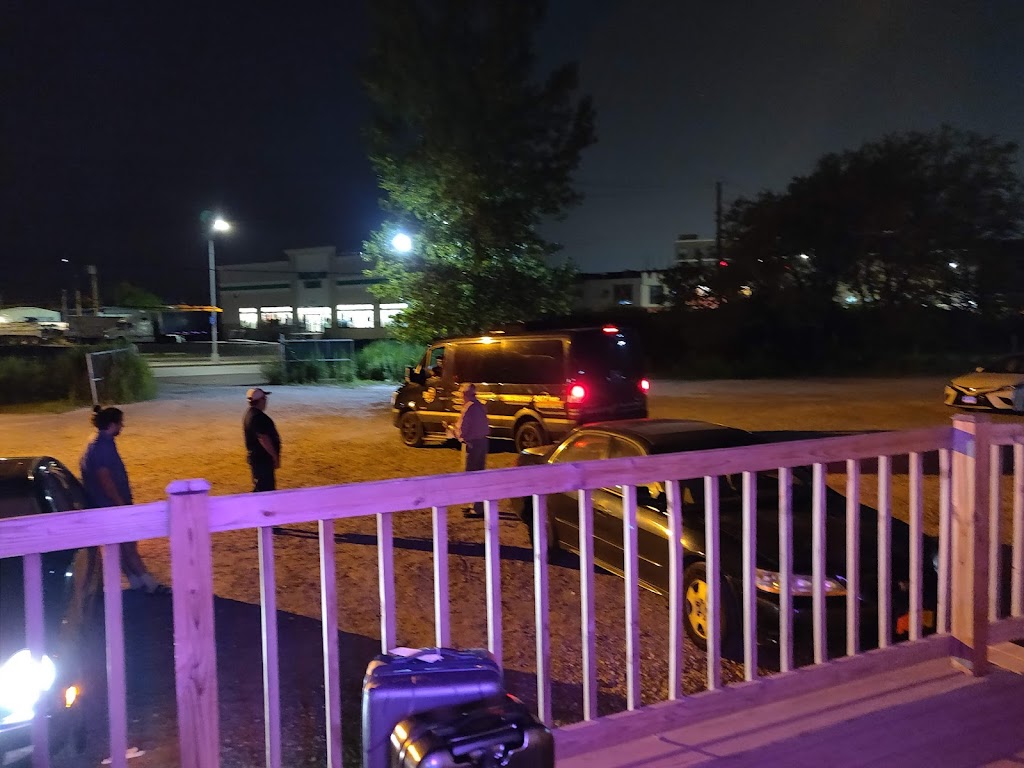 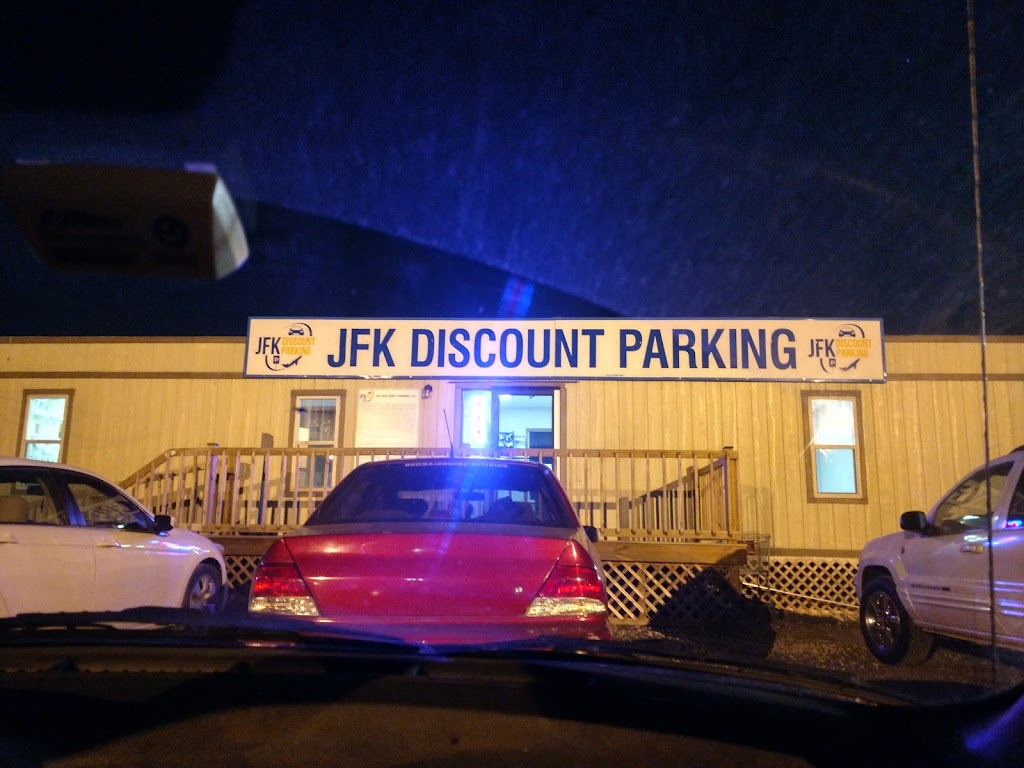 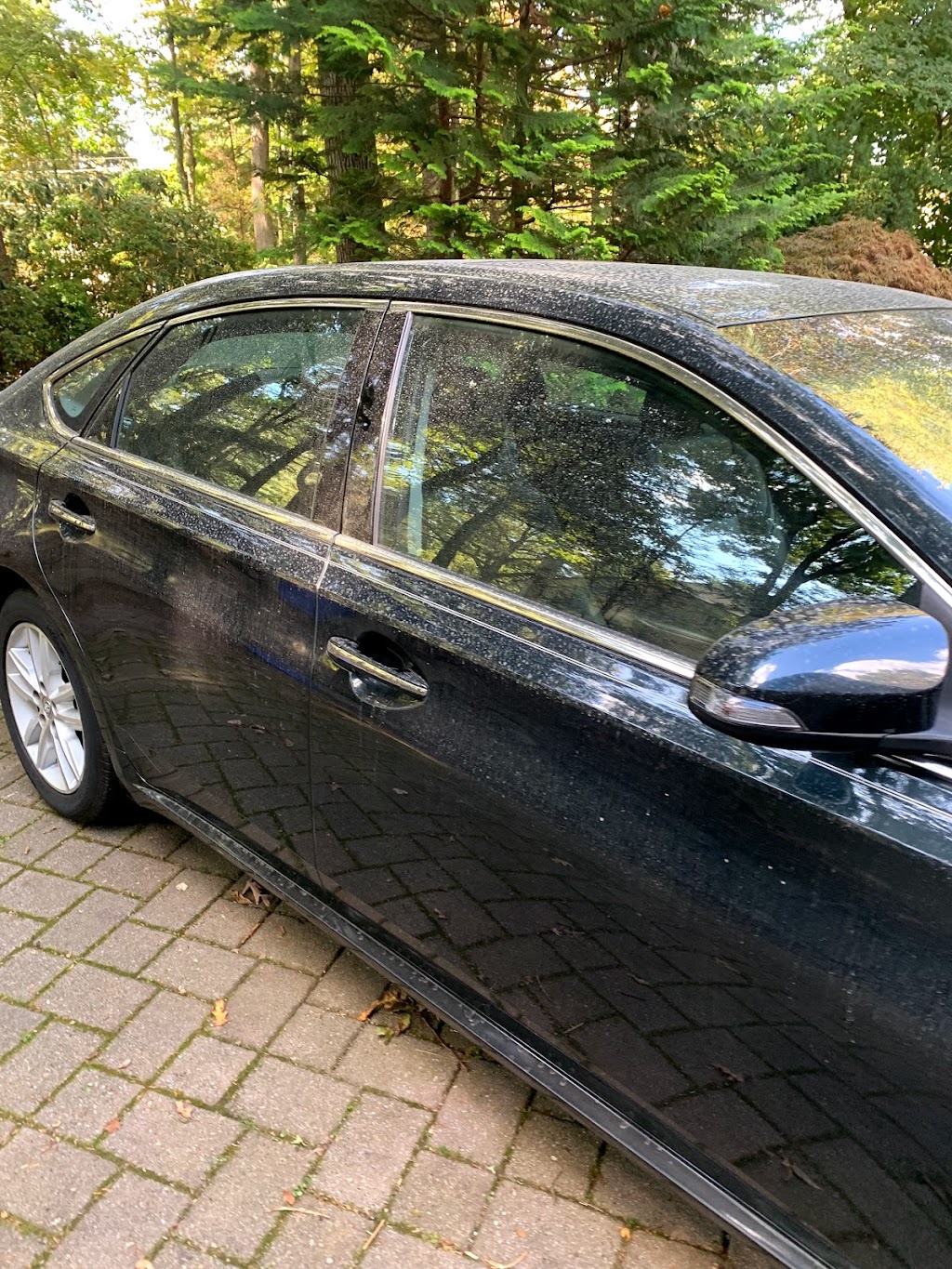 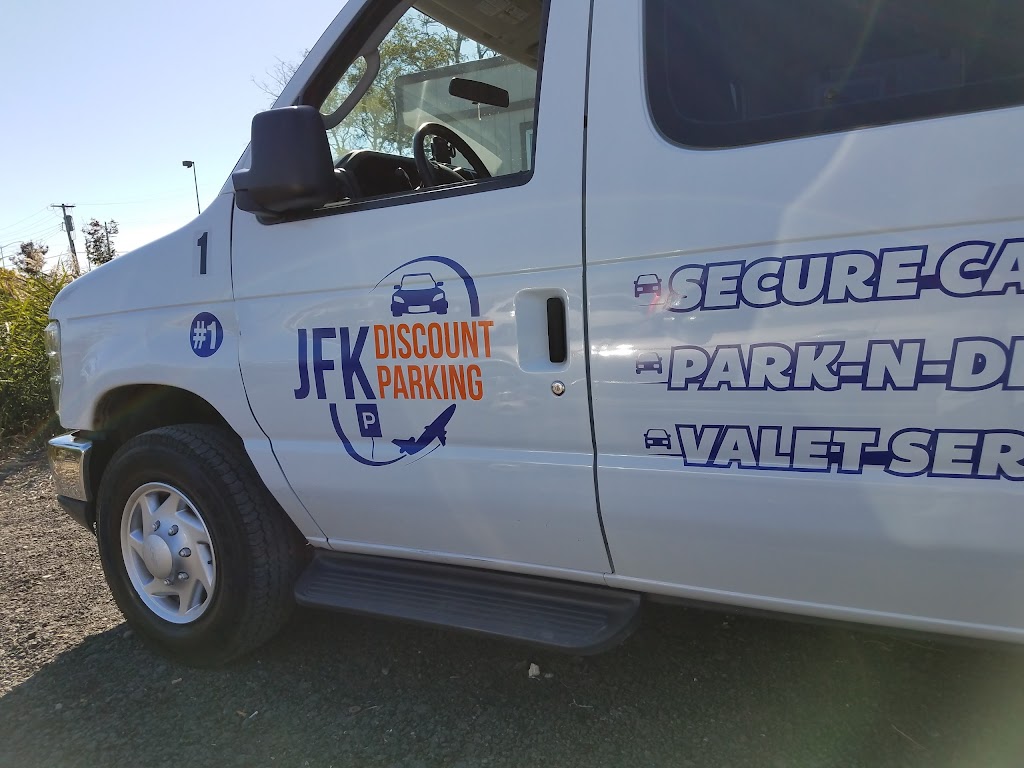 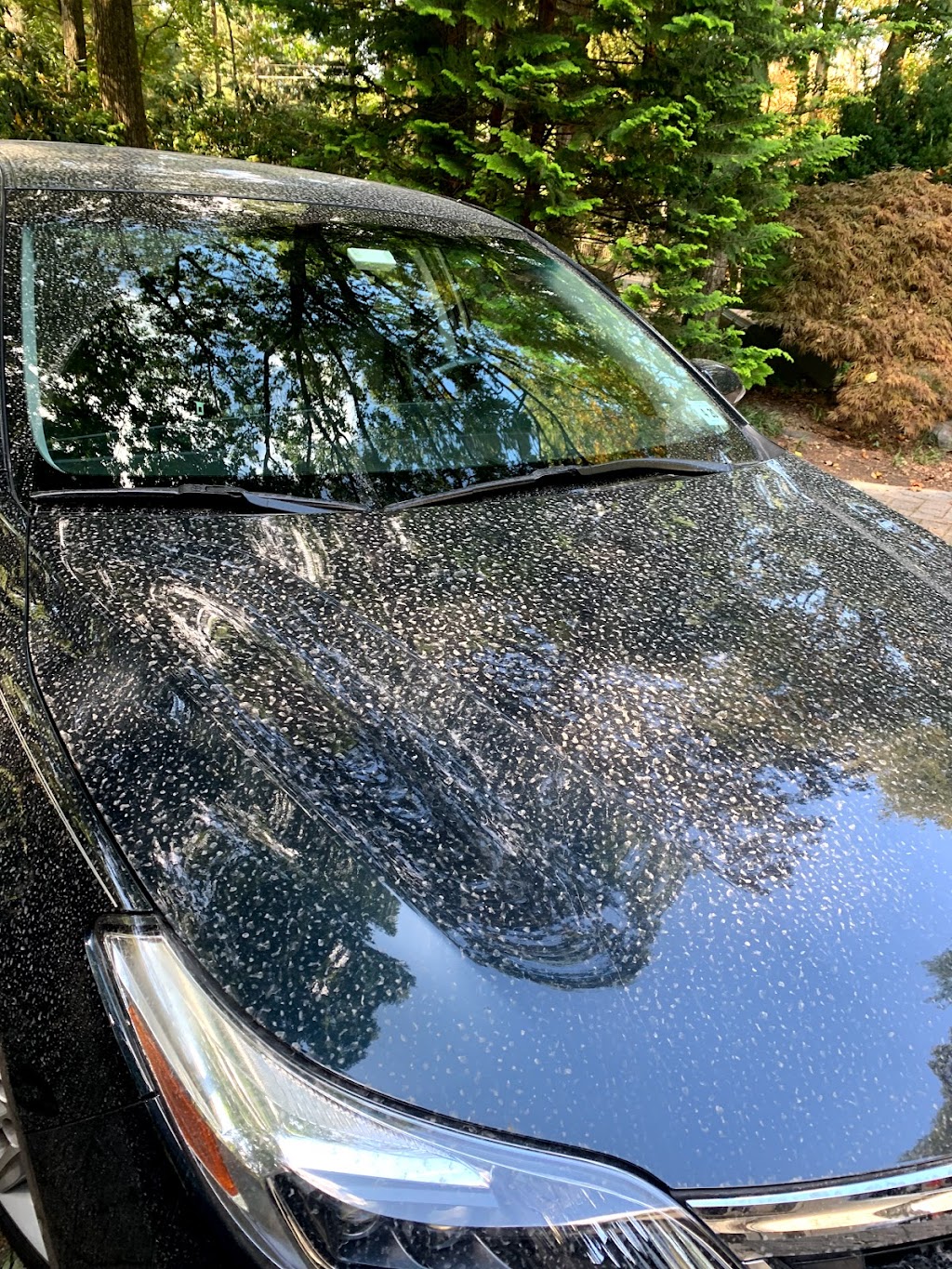 View All
3
Average
1 2 3 4 5
(Based on 623 reviews)
Jimmy Clark
1 2 3 4 5
In short, I will NEVER use this parking service. Ever. Again. After flying in late at night from an overseas trip, we waited 90 minutes for the shuttle to pick us up—after calling several times requesting service. We had our bags. We were at the exact pickup spot. But the shuttle just didn't come. Other shuttle companies circled 4 and 5 times while we waited. The driver never apologized. Nor did the very rude cashier. I've flown more than a million miles in my lifetime and have used numerous different car park/shuttle services. This was THE absolute worst experience. The owner ought to be ashamed for running such a sloppy shop.
Lauren Sage
1 2 3 4 5
This is the least expensive place I found for parking near JFK. The process of booking was easy and done over the internet. When I arrived and got my identification tag for parking, a shuttle took me to the airport minutes from my arrival. The driver was very friendly. My trip ran long and I was able to contact them and they made it very easy and booked me an extra week. When I arrived back in New York for my flight, I called to let them know I was there and the shuttle was already there waiting. I was on the shuttle and off to parking within 5 minutes. The lot is outdoors, however, everything was as I left it aside from some dust on the car. Great place to use for your parking needs.
eric cirelli
1 2 3 4 5
Great service to airport but Service back to lot was slow and misleading. I called and I was told to call back when bags were

I hand. I did that and they said driver was coming. An hour later and 3 more calls later the driver finally said 5 more Minutes! If they were honest up front I could have taken an Uber to the lot and saved an hour!
Paully B
1 2 3 4 5
Kept our car for a week while traveling to Europe. It's a dirt lot so our car was very messy upon our return. But price seemed reasonable and the drop off/pick up was great. Staff is friendly and helpful
Mohamad Mohamadi
1 2 3 4 5
I’ve been waiting for 45 minutes as I am writing this review to be picked up at the airport. There is no heavy terrific and weather is very nice. I’d strongly recommend to not use them since their employees even are not sorry for the bad service and are rude.
Elnardo Chandler
1 2 3 4 5
You definitely get what you pay for; I’ll pay additional before using this parking service again. Last night, I called ten times for a pick up from JFK. I was either placed on hold or hung up on. After waiting over two hours, my family and I had to caught a cab. Which, was the last thing I needed after a eight hour flight. When I get the office my car wasn’t even out front. When I asked to speak to a manger; of course, there wasn’t a manager on site. The young lady called Jean on her cell, if that’s even a real person, whom advise her to only refund me the cab fare. I still could not believe it. I definitely do not recommend this place. The staff are very unprofessional and doesn’t deserve a job in customer service. Clearly, no shuttle service. The one star isn’t deserved !!!
Michelle Emery
1 2 3 4 5
Our flight out, we arrived 5 min early but had to wait 20 minutes in the heat with no bathroom (we were told they were "just for staff") for our shuttle ride. Pleasant ride to the gate in a full shuttle.

For the return trip, we called at 5:04pm after getting our bags and passing through customs. We were told to wait at pickup B and were there and ready by 5:10pm. Around 5:35pm I called to ask for a time estimate and was told that the van was dropping 3 parties off and would get us soon, and to look for a white van. Did I mention we had been up for 18hrs after a transatlantic flight, waiting in 90° heat with no place to sit? I called to check in at 6pm, and the woman who answered had no record of my existence! I had to answer all questions again, give claim number, etc!! She said to look for a white OR black van "soon". We finally got a call from a driver who said he'd be there in 5 minutes, but did not say what color van he was driving. We saw a white van with logo and got on it, just as a black van arrived that was apparently looking for us. We stayed on the white van and picked up our car, left airport at 6:30pm. Finally got on the road around 7pm, an hour later than we hoped, for our 4 hour drive home. Not using this company again, the place we used last time was much better.
Linda Acevedo
1 2 3 4 5
If i could give them 0 stars, i would. My flight arrived at 12:30am, I called the number provided for pick up (5 times) over a 30minute span to be told “yes we’ll be there”. An HOUR went by when we decided to take an Uber to the lot instead. When we arrived at the parking lot there were a total of 4 people complaining about the same thing and BOTH front desk people laughed at us and clearly stated “we’ve been busy”. DO NOT USE THIS PLACE
Kristin Vaneekhoven
1 2 3 4 5
Definitely not enough staff to operate this business. Look elsewhere or pay the $2 per day extra for the JFK long term parking. After waiting an hour for pick up when we returned from our trip, I called to confirm if someone had been dispatched. They advised me to get an Uber, which they will not reimburse, because there are not many cars and "it will be a while". No one would give estimates for time. I will never use this place again. Don't waste your time.
Vanessa Bethea
1 2 3 4 5
We arrived back at the airport around 5:50 am. I called JFK discount parking, the woman said the driver would be there in 25 minutes. At around 30 minutes, I called for an update. The woman who answered kept answering, putting us on hold and hanging up on us; this occurred about 4 times. The woman finally answered after being on hold for 10 minutes, she said let me check with the driver and put us on hold again. After 4 minutes, she hung up again. I tried calling again 2 additional times, I sat on hold for 3-4 minutes and then someone answered and hung up. Finally after waiting over an hour, we caught a taxi to get our car and come back to pick up our other family members. When we got there we were met with nothing but attitude. The manager stated that he wouldn’t give us more than $25 even though we paid more for the taxi. He also made a comment about waiving a late fee we were charged (even after he admitted that it wasn’t our fault because we were never picked up). My family still was waiting at the airport and no one ever showed up. Don’t waste your time and money here at this place. Try jiffy or someone else that knows how to manage airport pick ups and better customer service skills.
Sutphinboy Gzus
1 2 3 4 5
The best parking place that I've encountered yet. Staff is great and friendly. The shuttle driver very nice and helped me with my bags. Took about 8 minutes to the airport actually. When i returned i called for a pickup and by surprise the driver was already at the terminal, this was unbelievable. My car was pulled up in ready for me. .... A+++++ parking service.