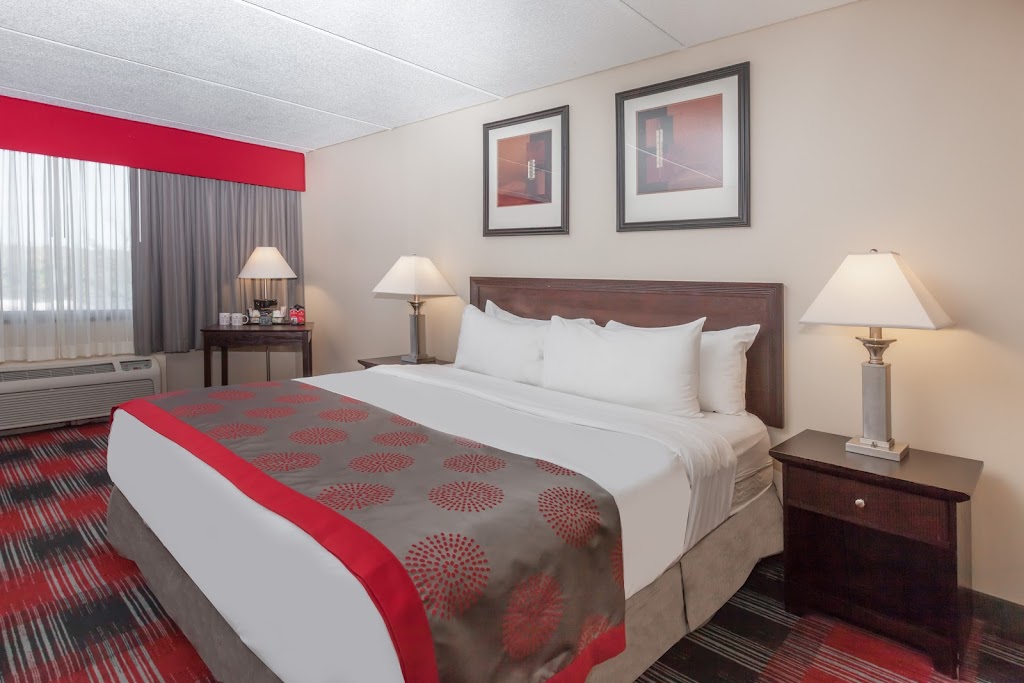 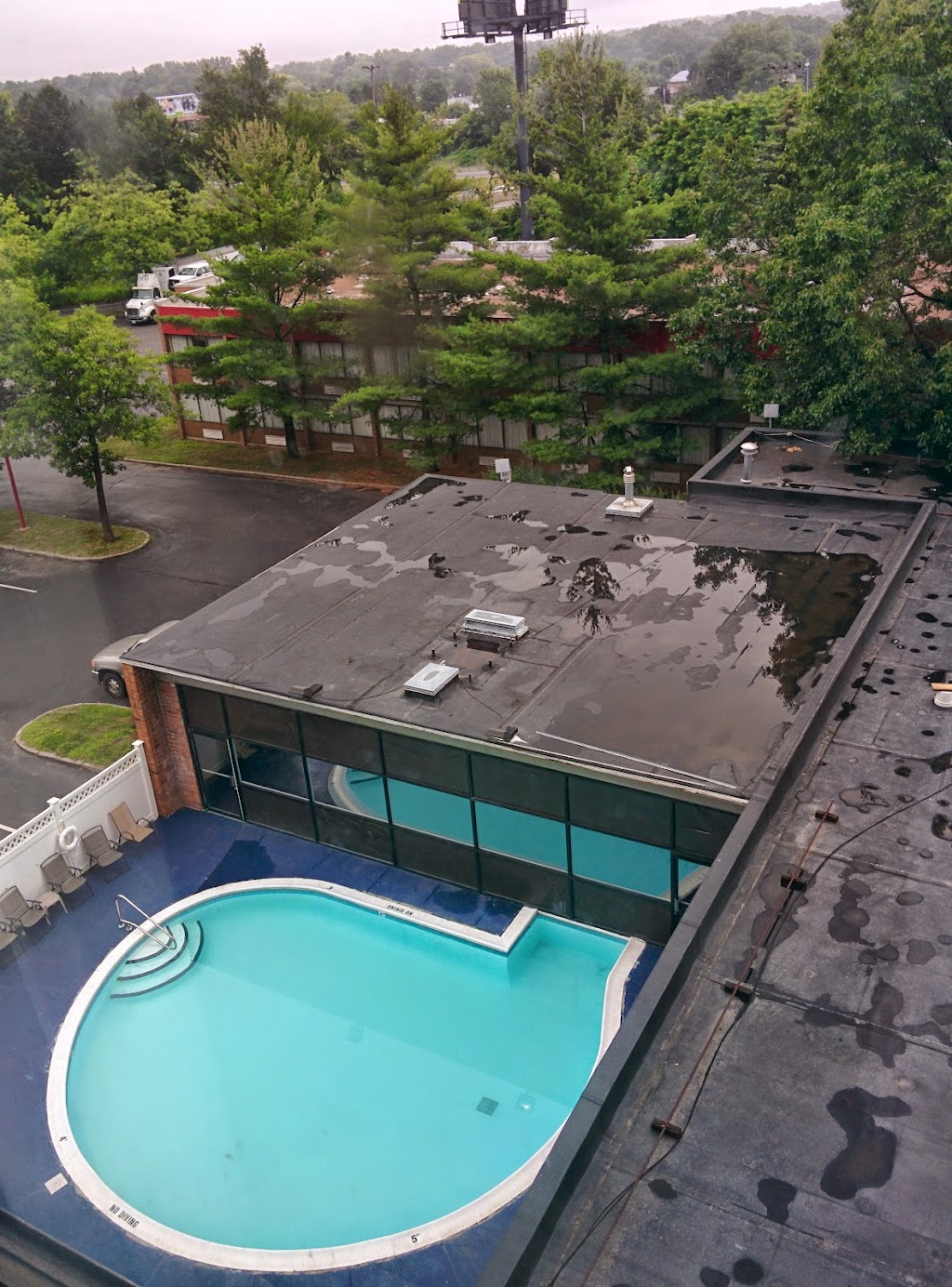 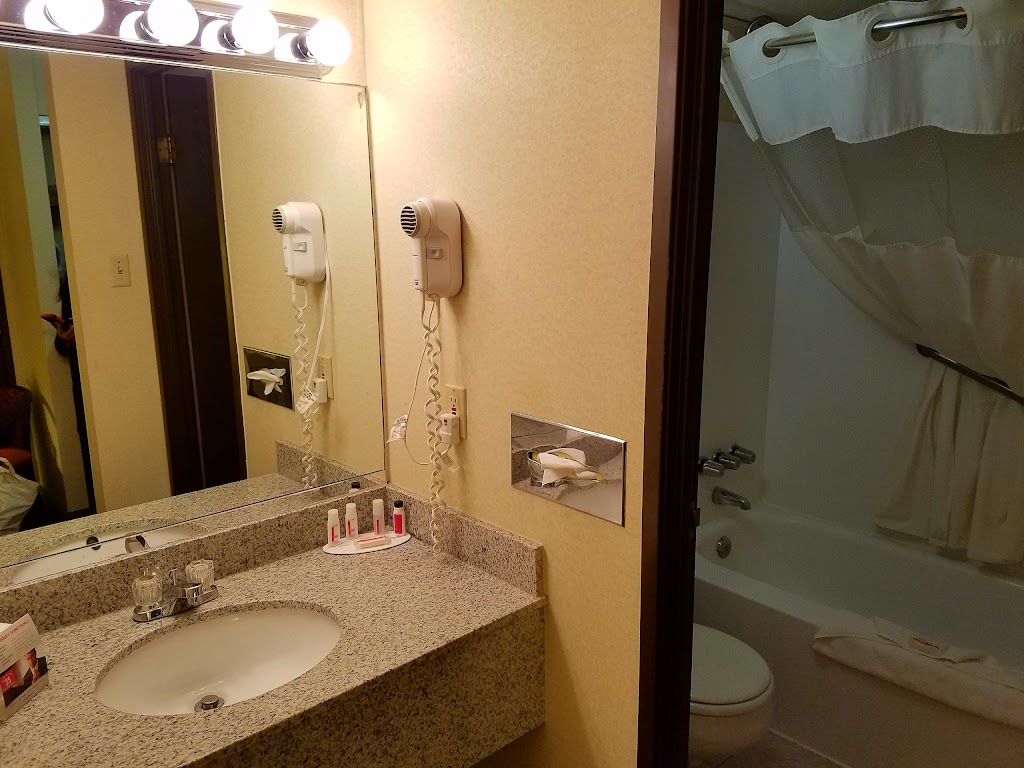 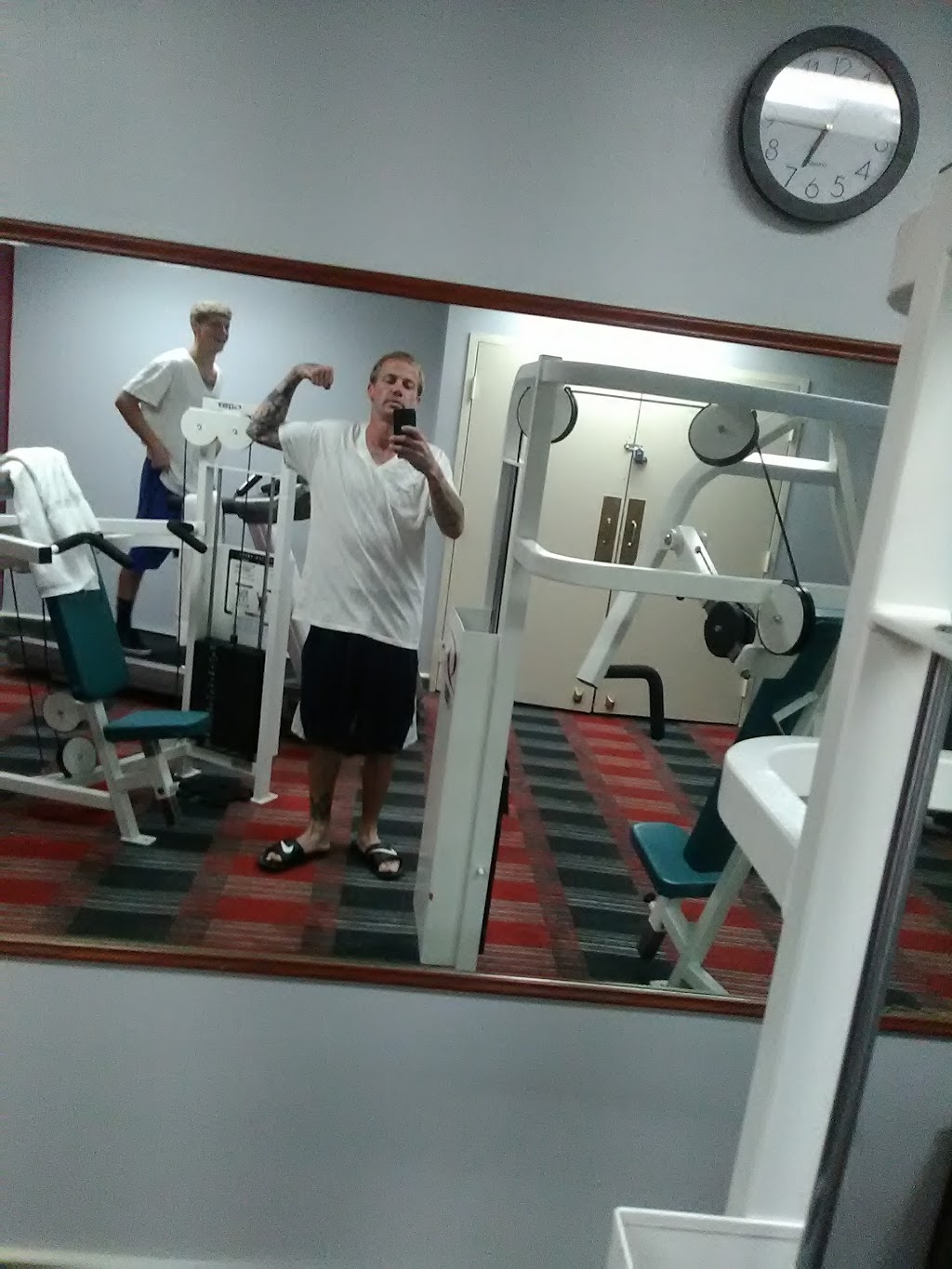 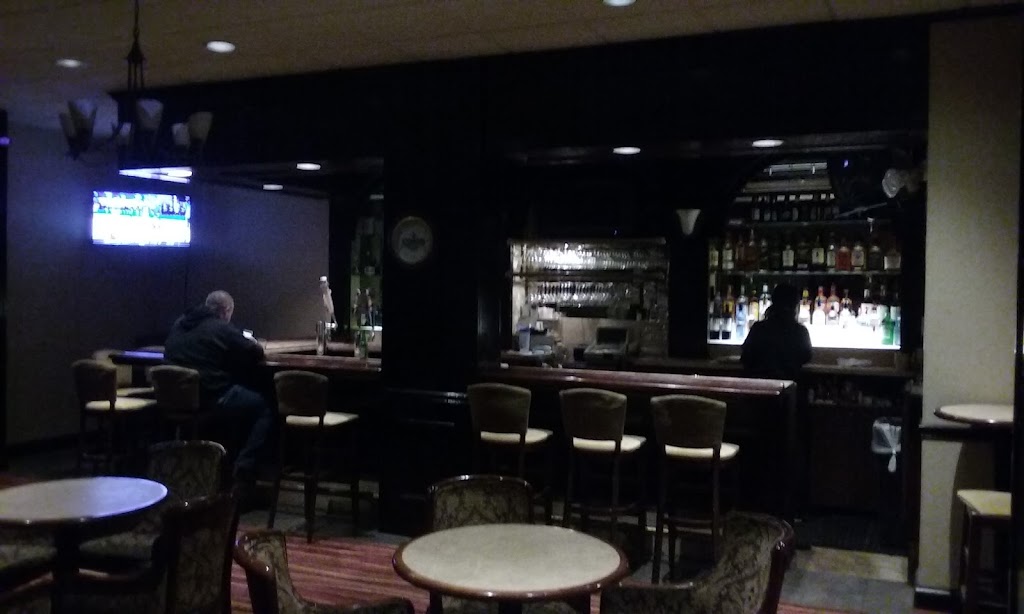 View All
2.6
Average
1 2 3 4 5
(Based on 918 reviews)
Judith Lusamba
1 2 3 4 5
I would give a negative star if I could. Dirty, dark, sketchy and the list goes on I don't even have the energy to type out a proper review. I'm just overwhelmed
APH W
1 2 3 4 5
Hands down, the worst hotel I have ever stayed at! If it hadn’t been for just one night. My husband and I would have checked out and checked into another hotel. The area where this hotel is located is incredibly dodgy with the most interesting assortment of characters at all hours of the day. We questioned whether this was a “by-the-hour” establishment. The photos online on the booking sites are completely misleading. The hotel looks ok from the outside, but the neglect is apparent as soon as you step into the lobby. Our room reeked of tobacco smoke and the room was just in poor condition. The linens were filthy, the curtains were ragged and torn, the bathroom was super filthy, the shower curtains were dirty, there was so much dust on the surfaces and there was ash in the air vent, so someone clearly smoked in the room. We went down to breakfast and were met with the same pitiful level of service. My husband and I grabbed teas, which tasted terrible and checked out early so we could go grab a decent breakfast somewhere. We felt bamboozled, the premises nor the experience were anything like the online photos and service descriptions. I’m pretty sure the motel 6 across the street had better service!
Cassandra Coxon
1 2 3 4 5
Would not recommend unless you are desperate. The "hot" continental breakfast was just bagels, doughnuts, and other garbage food that can be found at a gas station around the corner and although they claim it was to slow the spread of Covid they still had you heat your own bagel and prepare your own coffee so there were many points of contact that made it worse than if they were serving hot food themselves. They did not enforce the mask rule they had posted all over. Some employees were not wearing their masks behind the counter. The sink and bath water comes out scalding hot if you are not careful. The nearby intersections are dangerous. There was a major leak in the first room they gave us and they continued to give out that room just days after the leak happened. It is dubbed a non-smoking hotel, but it wreaked of cigarettes in the hallways. We were not allowed to use the pools "due to covid", but it is still listed as an amenity, and the prices are still the same. The most descent part was the kindness of the breakfast employees, and the coolness of the AC during some very hot days. Also, if you are facing the highway there is a great view of the sunrise. Edit: I forgot to mention our bed in our second room was so worn out it had two huge sink marks in it which made it uncomfortable

Edit #2: there are safety issues as well because the fire alarm goes off almost constantly. If there had been a real fire we would not have been informed because the alarms were useless.
Vincent Mingalone
1 2 3 4 5
Disgusting, dated, filthy welfare hotel. Feel like I’m in the Projects. This room was NOT cleaned. How does this place have the Ramada name? Bathtub has mold, carpet not cleaned found change on the bathroom floor. They DEMANDED $100 in CASH only for the incidental charges... do yourself a favor and go across the street to the super 8
Хрыстафер Мыхайлович
1 2 3 4 5
I have visited over 30 countries and I have been to nearly every U.S. state; however, I have NEVER ever had such a bad experience in a hotel.

We waited 20 minutes at the check-in counter because no one was there. We rang the bell, called, knocked on doors - nothing. I almost kicked in the door, thinking that someone might have died. Eventually someone showed up. I kept getting asked through which website I booked the room, and that [the website I booked through] is not partnered with the hotel. Also, this was the FIRST time I have ever needed to pay a 100$ >>CASH
Alberto Burgos
1 2 3 4 5
Oh no, I’ve never witnessed such a scary hotel like this one.when I say scary, I really mean LOW MAINTENANCE. I hope they consider this review.
Jason Wade
1 2 3 4 5
Loved the hotel! One complain would be the breakfast room, it's always crowded and it takes a while to get your food. We had a room that must got a new toilet installed, no complain there. No mold on the walls, cheap excellent place around many hotspots.
Daniel Ward
1 2 3 4 5
AVOID HOTEL AT ALL COST!

First check in was horrible, Took over 20 minutes and had to accept a double queen room due to they had over booked the King room I had paid for.

The halls and elevator were filthy.

This location allows long term residents to live there so expect to see people wandering the hallways in robes, kids running around slamming doors and lots of noise.

The room was clean but needed updated. Ceiling was cracking, mattress had stains (that they had attempted to clean) lamp has no on off switch and shade is water stained, microwave does not work properly, all furniture was extremely warn and damaged. (kept shoes on the entire time and slept fully clothed)

Outside the hotel windows were open with curtains flying in the wind, and at night no lights in their parking lot, SO very dark lot in a sketchy part of Albany.

Restaurant/Bar is a joke -- very limited drink selection and food was tacos make by some lady behind the curtain in the storage room.

Room was cheap but still felt I over paid for the room.

Do not recommend this to any one!!
Pamela Carey
1 2 3 4 5
Attended a small convention here. Seemed nice, but I only saw three one section of the hotel, & didn't see any of the rooms. It's easy to find from three highway & ample parking
Adam Greenfield
1 2 3 4 5
I booked this room twice. Once to stay for two nights then go down to New York City and once for one night before returning home as part of my honeymoon. This hotel was gorgeous. I stayed at a hotel in New York City that I thought for what I was paying would be the nicer of the two. This hotel put the one in New York to shame with how excellent it was. I would gladly return to this hotel. The staff was amazing too, they truly made me feel welcome at this hotel.