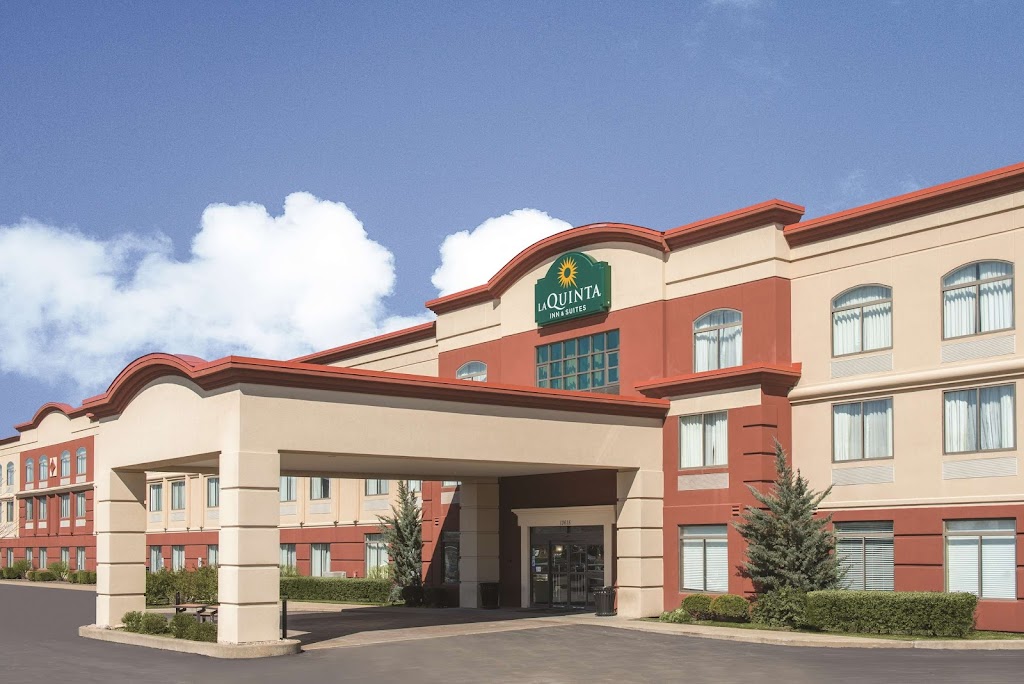 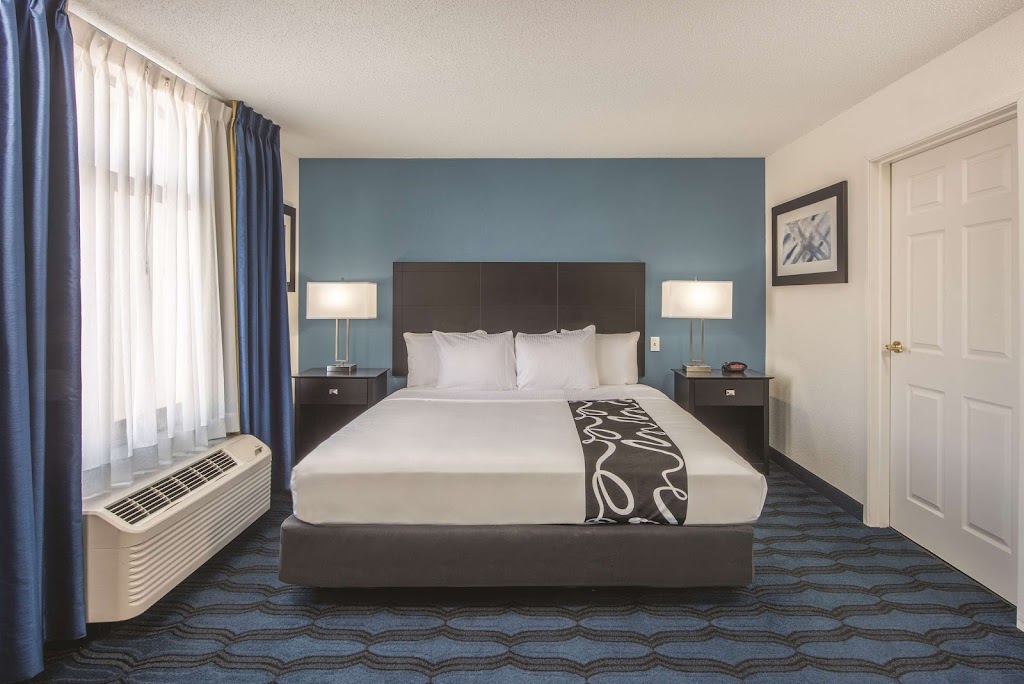 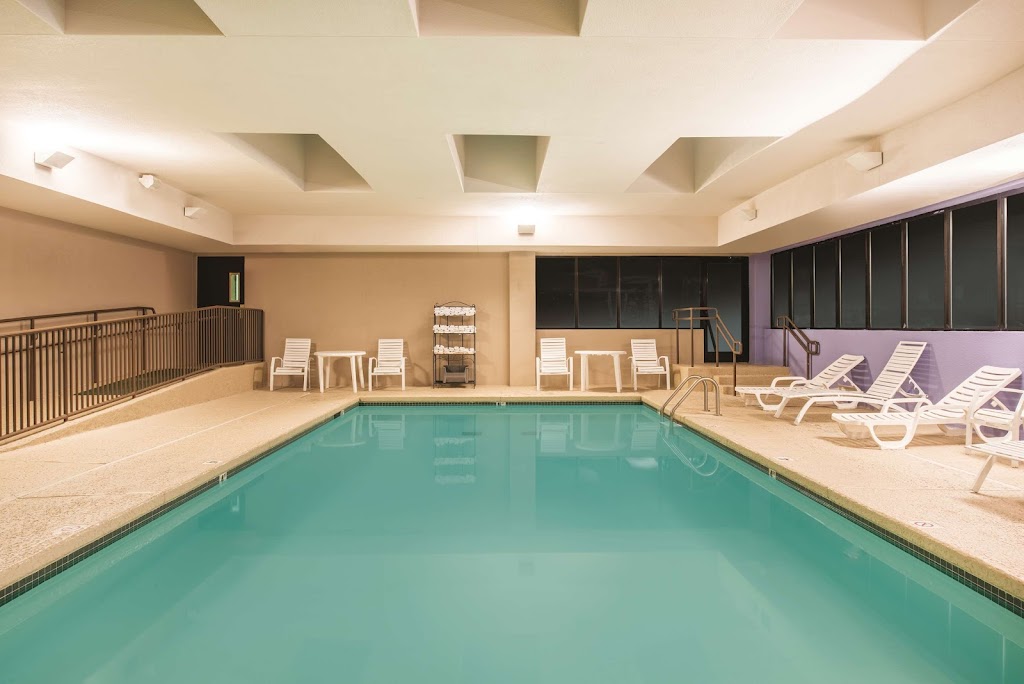 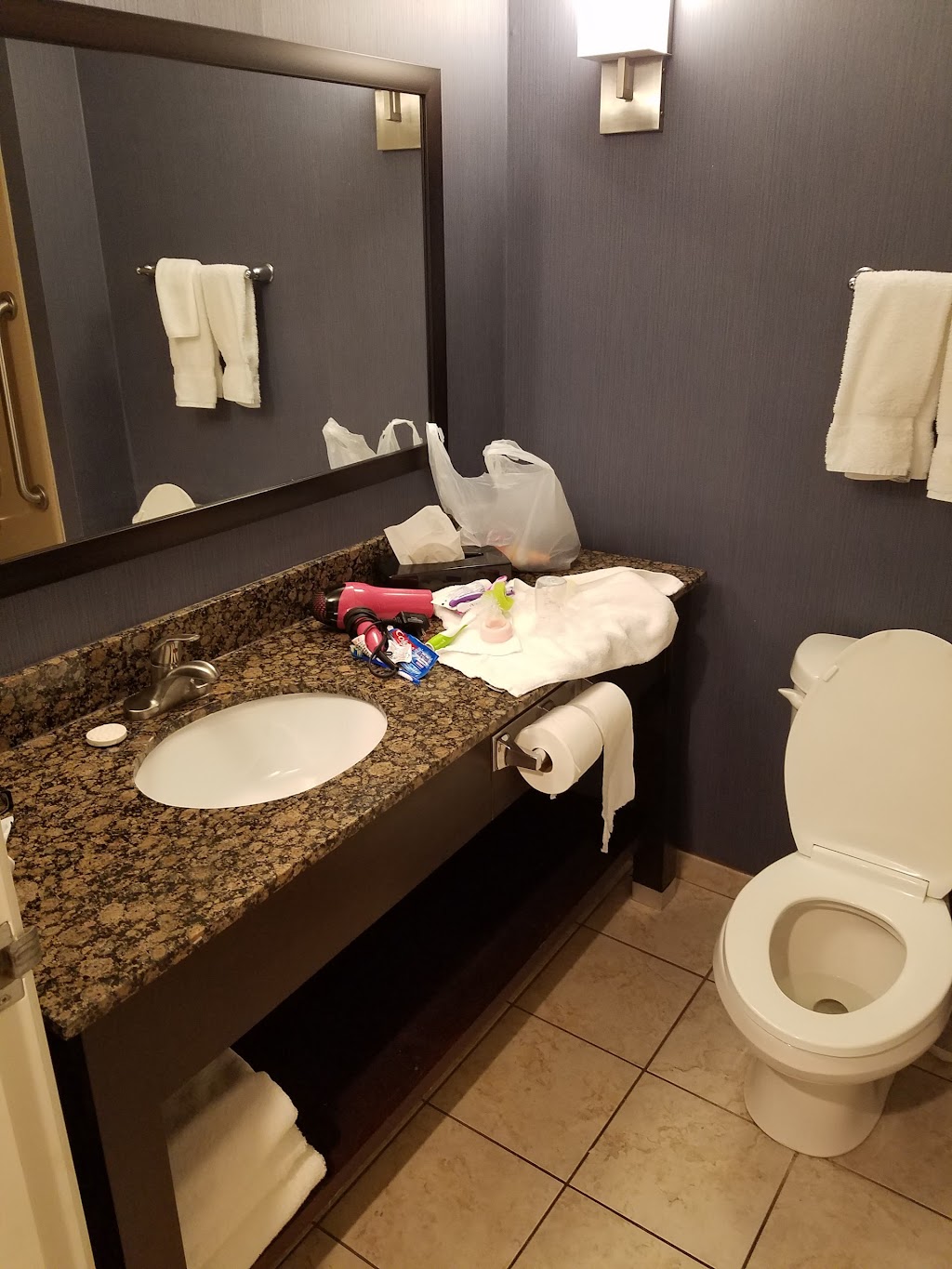 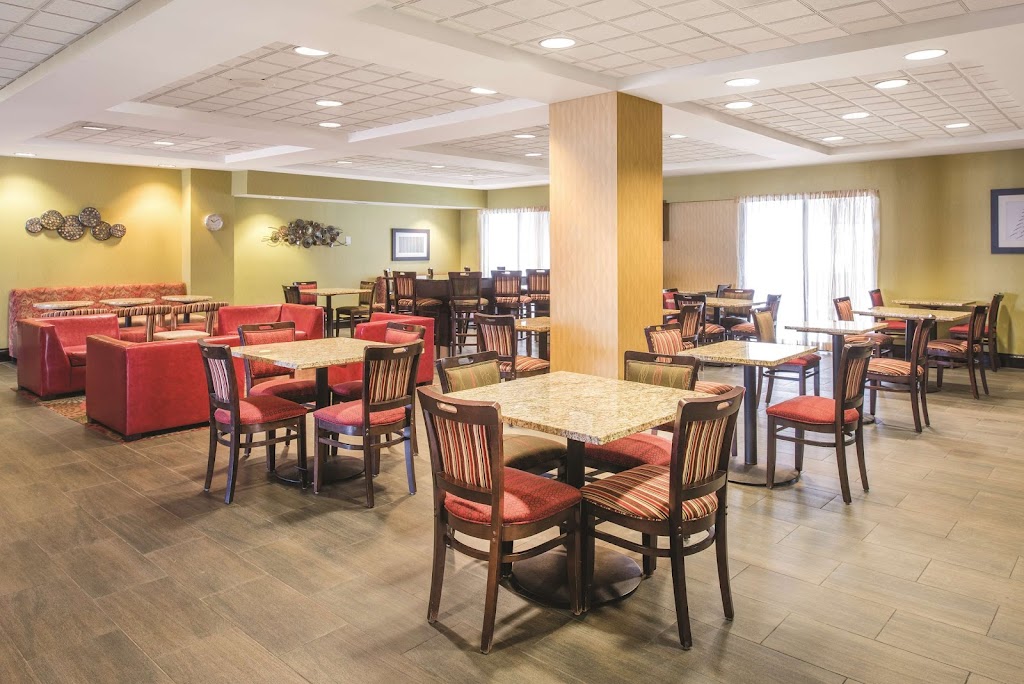 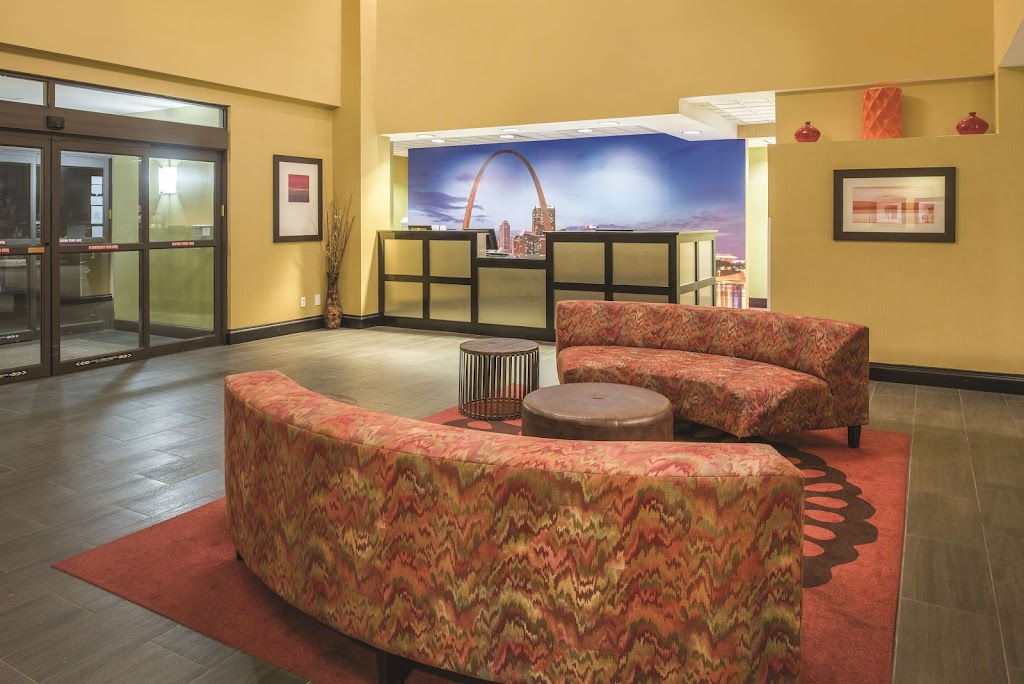 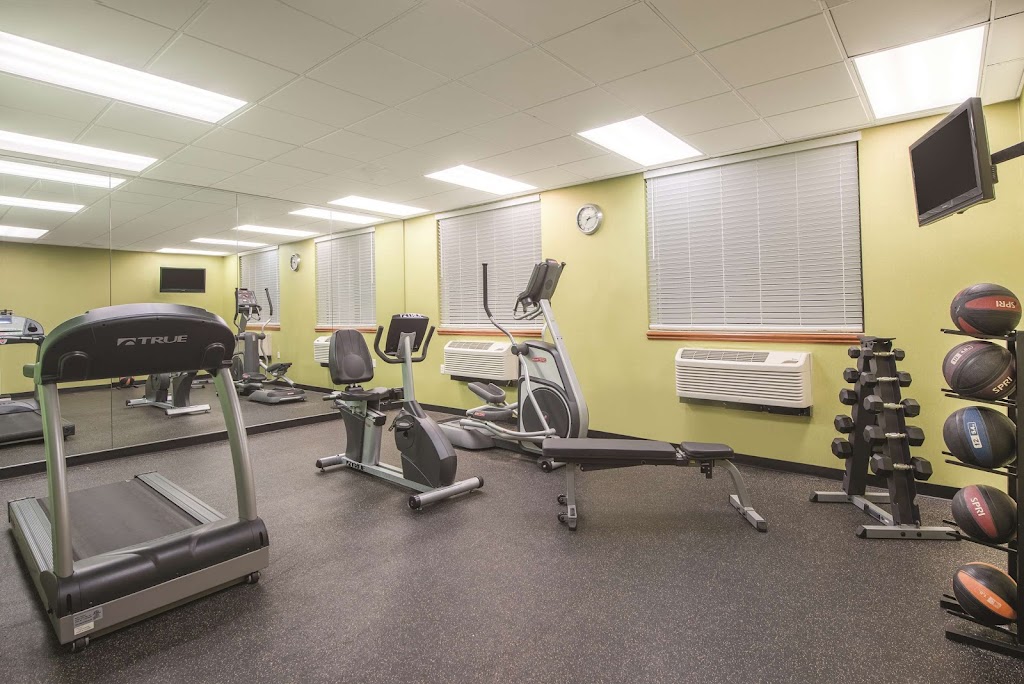 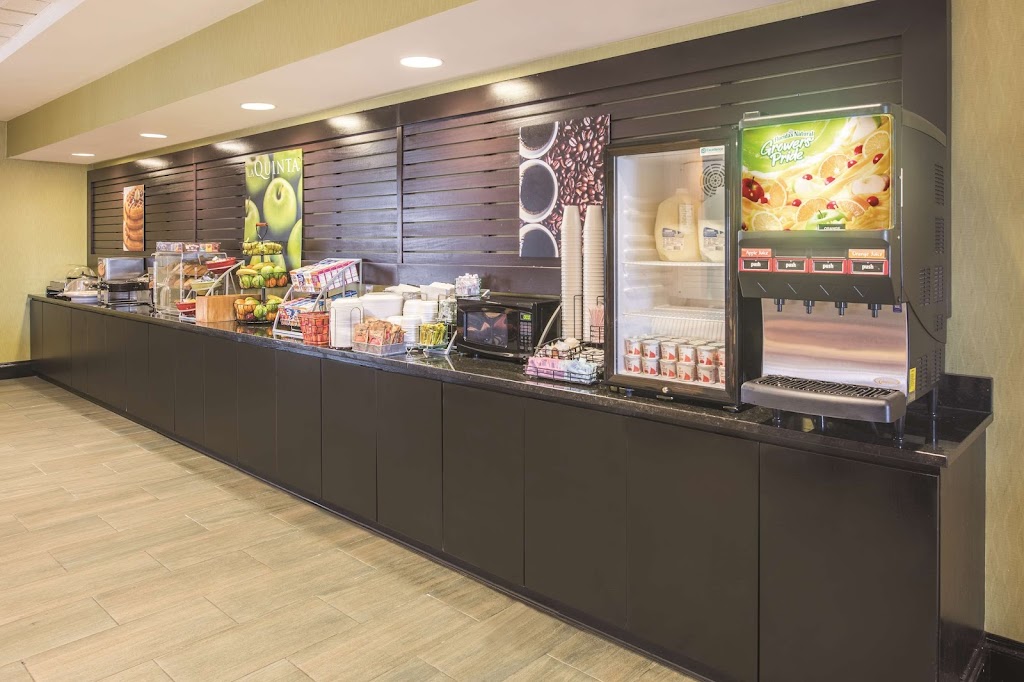 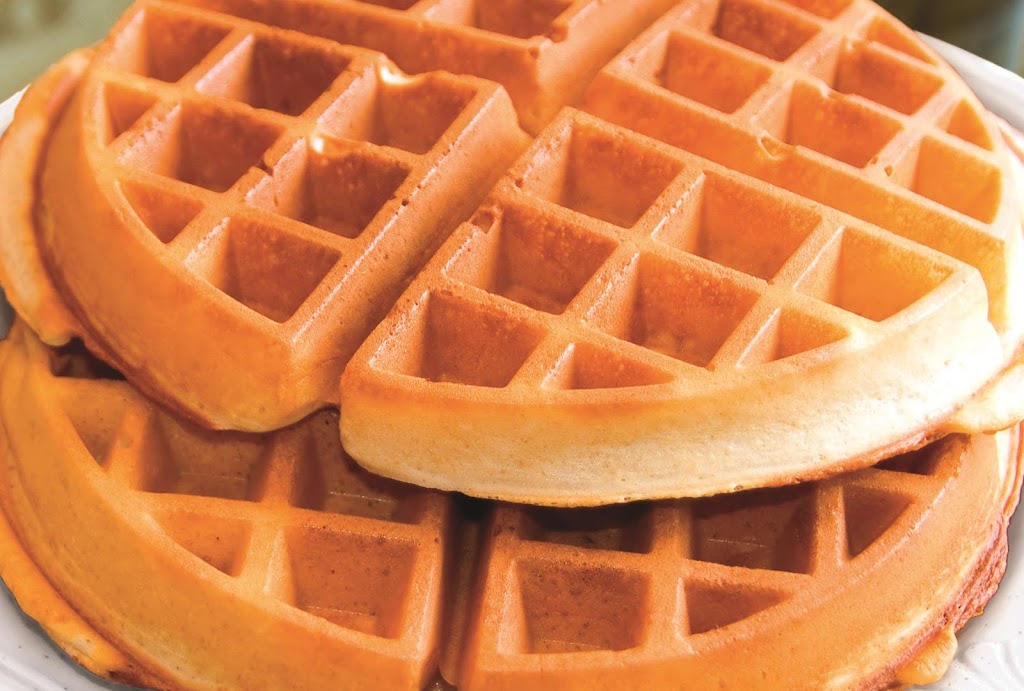 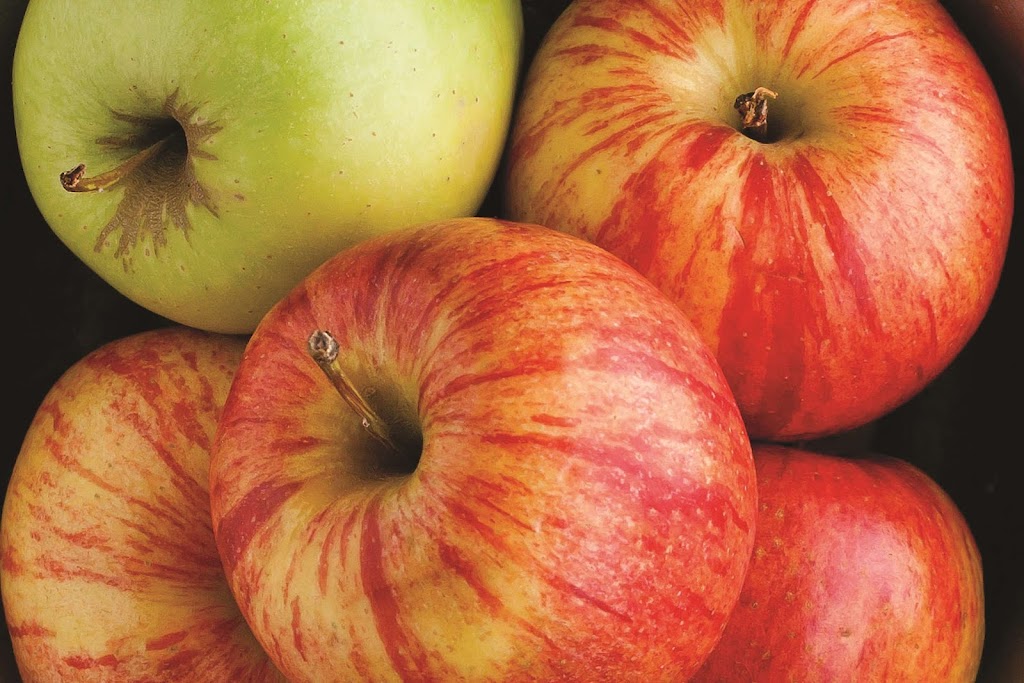 View All
4
Good
1 2 3 4 5
(Based on 754 reviews)
Melodie Smith
1 2 3 4 5
Very unhappy. We had roons booked and when we arrived at the hotel we were greeted with a sign on the door advising the hotel was closed. No one bothered to contact us and let us know ahead of time so we could make other accommodations.
Susan Hicks
1 2 3 4 5
I was scheduled to stay for 6 days. 2 days before arrival I called to confirm the reservation and to make sure they were open.

There was no answer. I tried 6-7 times. I finally spoke to someone from Corporate. They were unaware of any cancellation at first. The supervisor was finally able to find out that property was closed for 3 weeks. It would have been nice if I had been notified.
Laura De Coux
1 2 3 4 5
First room, refrigerator had a literal hole in it. Second room, the air conditioner cover fell off when my husband tried to turn on the heat and it looked scary terrible inside. First night, I was cold, there was no blanket on the bed, just a sheet and a paper-like comforter. Second night, they did put a blanket under the paper comforter - much better. But then people were fighting and yelling in the hallway, doors were banging shut the entire night - they really should do something about the acoustics. Some person was running around knocking on doors waking people up pretending to be housekeeping and then saying they had the wrong room. It was the worse night in a hotel ever. Woke the next day with a horrible migraine from lack of sleep. Never again at that particular location.
Diane Murray
1 2 3 4 5
Hospitable staff, down to earth and pleasant conversations; breakfast included!! Great! However; room lacked cleanliness, had to ask for towels, toilet paper, and request room be refreshed however, staff responding quickly. We were there for a few days and no one ever showed up to pull trash...other than that enjoyed my stay. Thank you.
JAMES MOORE
1 2 3 4 5
Dirty, person putting morning breakfast out was rude and unapologetic . Bed was very uncomfortable and no water's in room for guest...We didn't get service our entire stay(our choice) but would have been nice to have safe in our room for valuables while we were out in the city. This hotel was better under Wyndam management and should try to adhere to Wyndham standards. Very upset that this location has fallen so far
T Smith
1 2 3 4 5
Rooms was really big. The staff was outstanding. The lady that drove the shuttle bus was very friendly and helpful. She definitely needs 5 stars. She was AMAZING.
Live Luv Lavender Essential Oils
1 2 3 4 5
We stayed for the park and fly option. The staff was great and very friendly, and I thought the bed was comfortable. However, they overbooked the double queen rooms and we had 3 adults so they comped us an extra king room. This option turned out to be even better for us with the exception that one of the nonsmoking rooms they gave us had clearly been smoked in. I called the front desk to report it as I was asked to sign a no smoking document and didn’t want them to think it was us. I expected that they would offer to move us as well, but that wasn’t the case. We were only there for 4 hours total before we had to leave for the airport to I didn’t push the issue, but was a little disappointed
Jane McGowan
1 2 3 4 5
Our room was very humid. The carpet was damp. The bathtub did not drain while showering. The breakfast was good and offered a good selection. The staff was very friendly and accommodating. The hotel is close to many restaurants. It is close to the airport. We used the shuttle service twice. It was very good. We thought a lot of the GM being willing to drive the shuttle. That is above and beyond. Thank you!
Alex Ellis
1 2 3 4 5
Overall, I am satisfied with my stay at this hotel. We arrived and checked in with no issue. The staff was extremely friendly and very helpful; when I noticed several pizza stains on one of the comforters, they brought a new one promptly.

The location is perfect if you're visiting the St. Charles Convention Center (10 minutes or less). It is also close to the nearby amphitheatre.

The pet policy here is fantastic. There is no pet fee, and there are grassy areas to walk your dog.

- I found the beds to be hard and uncomfortable to sleep on. This was just my preference.

- The television would come in and out signal frequently.

In short, I would recommend this hotel for anyone needing to stay in the Maryland Heights area, especially if you are traveling with pets.