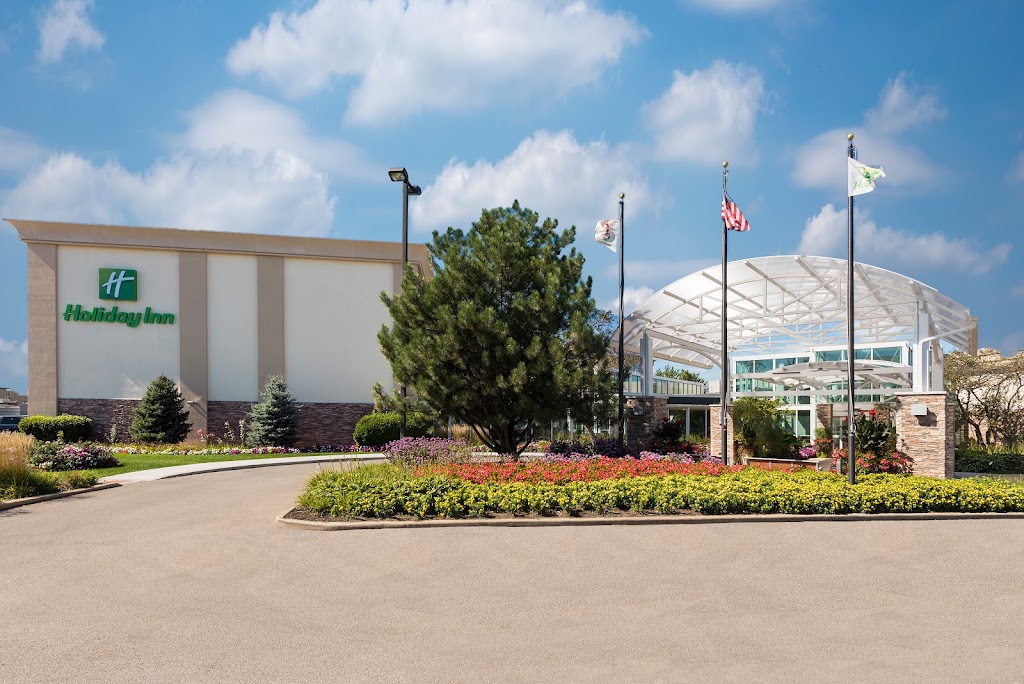 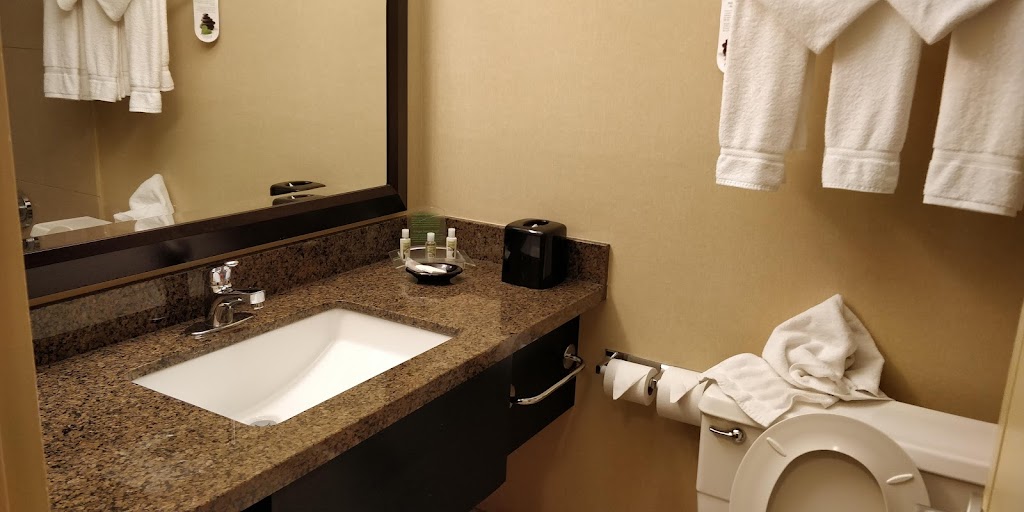 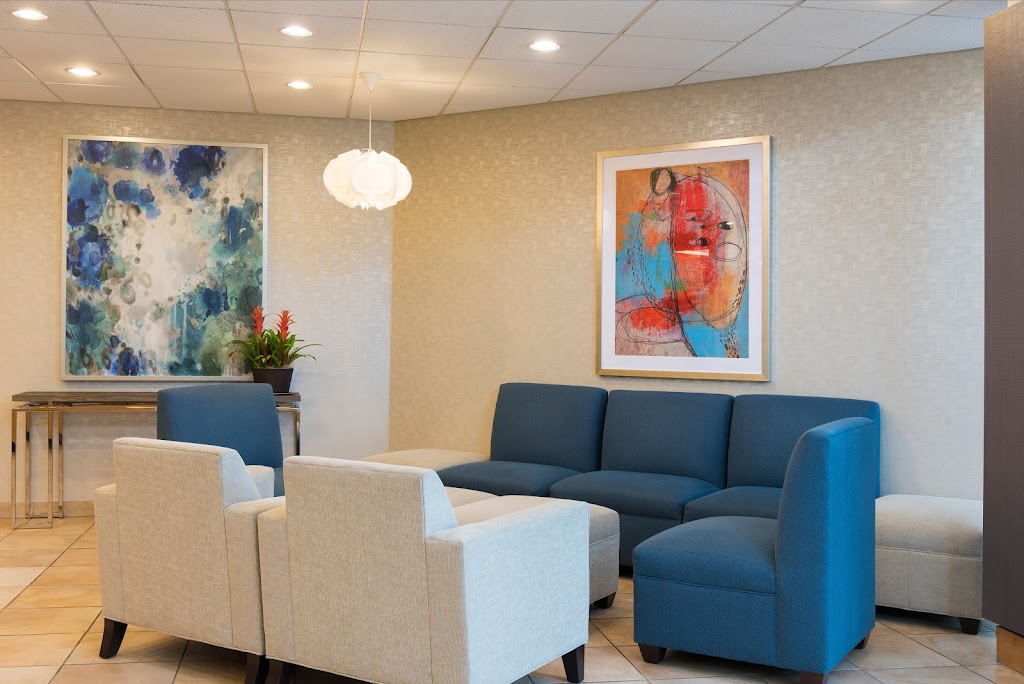 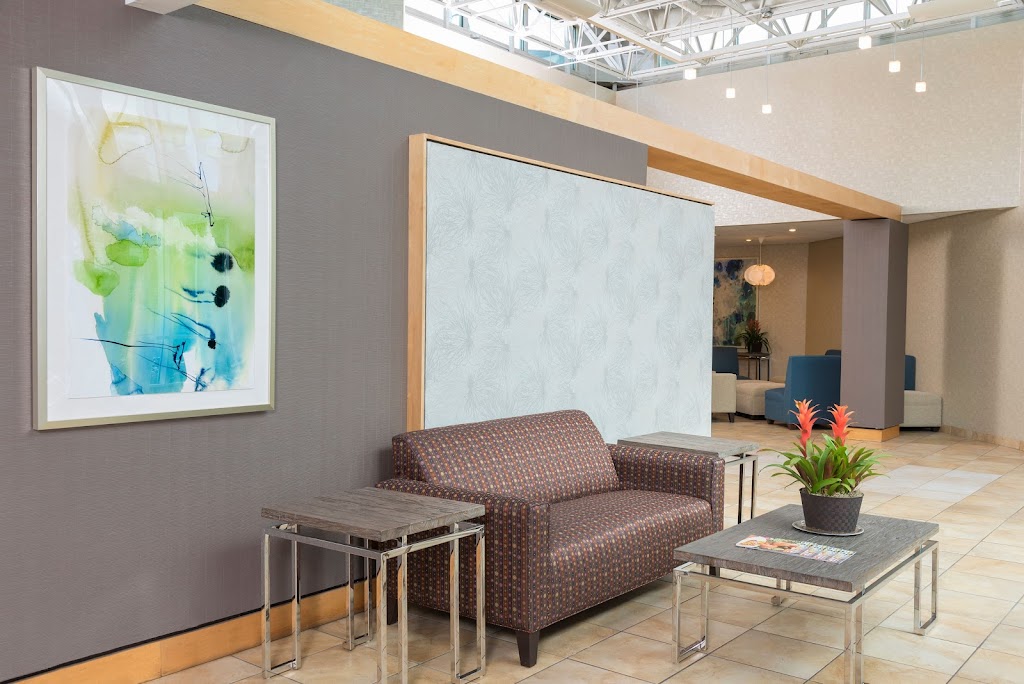 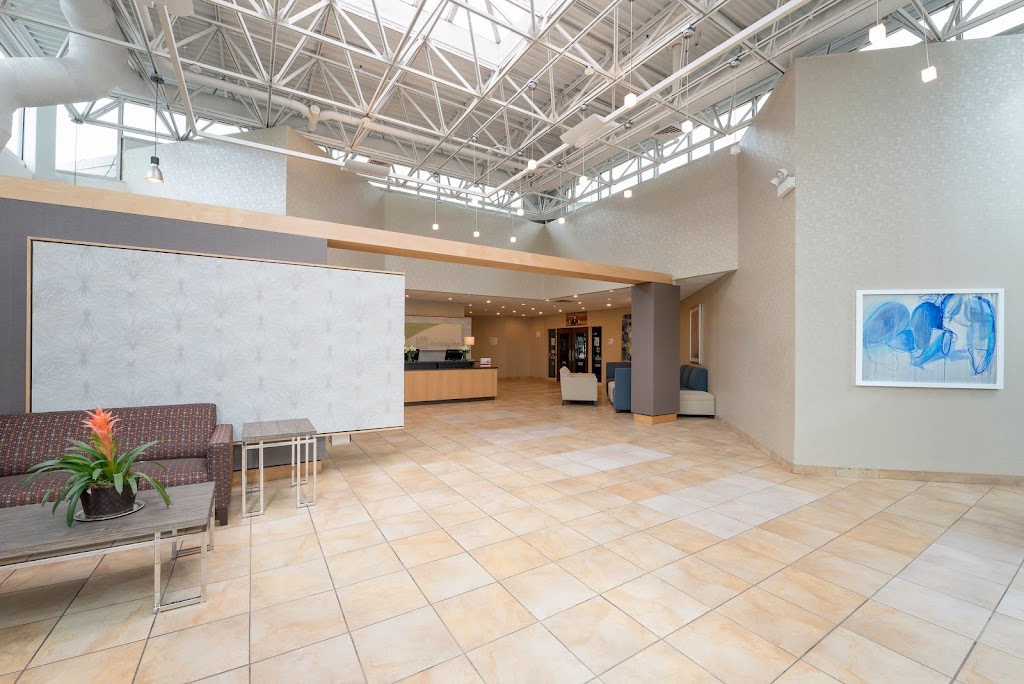 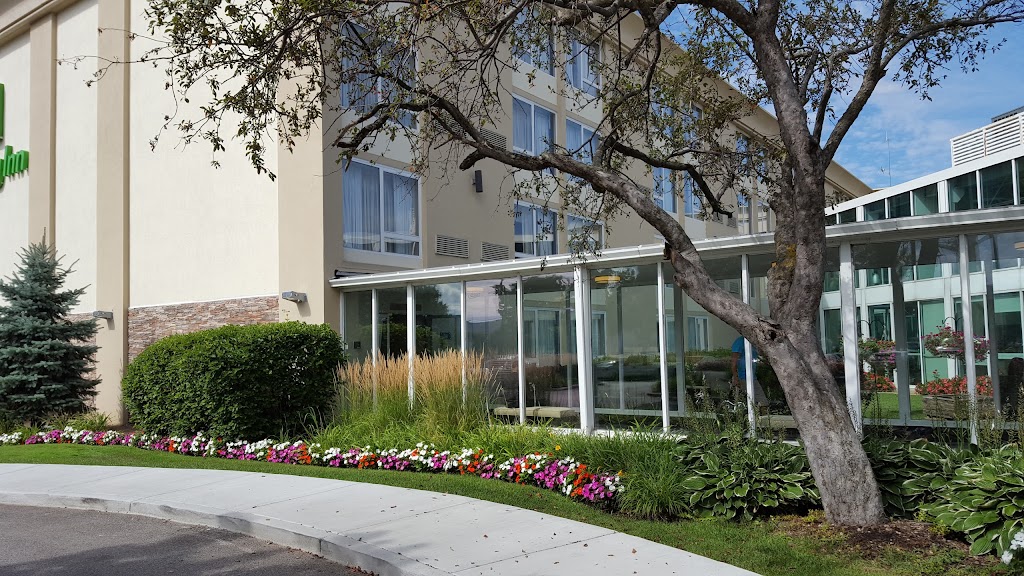 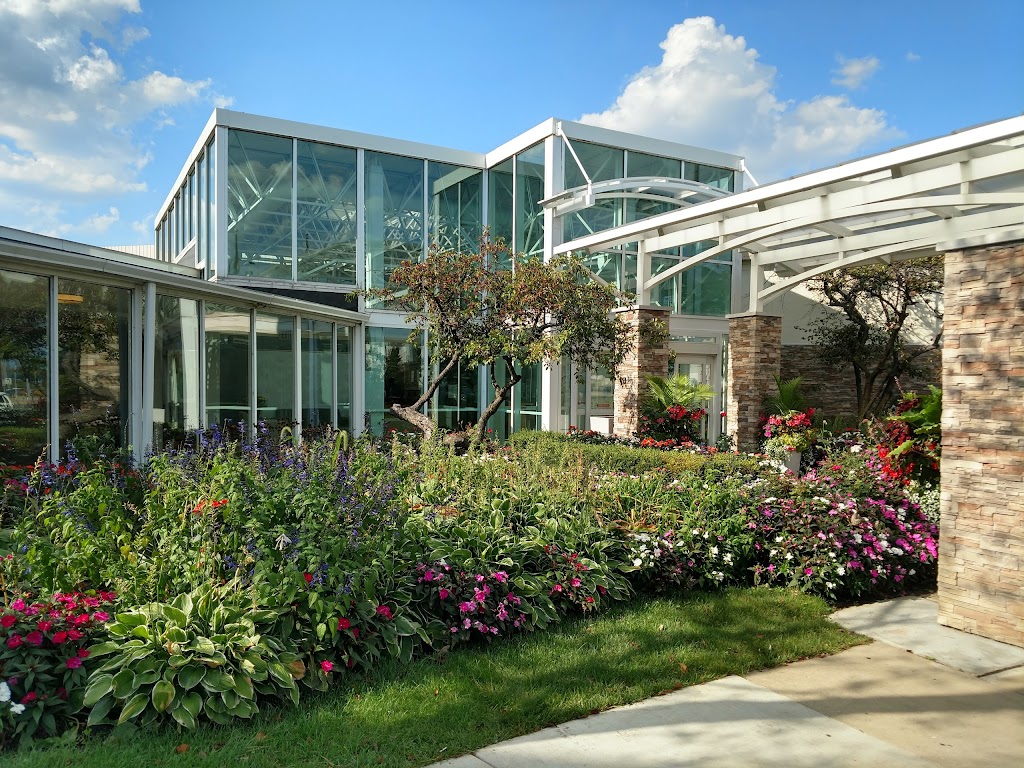 Parking Lot (Open), Patrolled, UnsecuredParking is provided for one car per room.

View All
4
Good
1 2 3 4 5
(Based on 902 reviews)
Ruth Dominguez
1 2 3 4 5
I went to this hotel for a Excel training which was excellent, by Nick Bass, best training ever. But I recommend in the survey that they look for another hotel were the customer service would be better, they have coffee it didn't said regular or decaffeinated coffee, when I ask not even the person in charge knew, both bathroom broke by mid day, they were not fixed until the next day, when I asked for coffee in the afternoon they said they don't serve coffee to to go buy it in the restaurant next door but with a bad attitude. I felt bad for peoples who stay in this hotel and don't even get a cup of coffee, if they don't serve after 1:00 pm. Very disappointed with there services.
kurt s
1 2 3 4 5
Close to the airport, easy access, not much around to offer for seats, but once the traffic let's up, not so bad to venture out.

I will keep using for sure
Janelle
1 2 3 4 5
The event I was at went great and the hotel was great for that. But Saturday it started to rain alot and we heard dripping. My friend moved the curtain back and the wall paper had peeled away from the wall and had mold growing. We contacted the front desk and let them know but the hotel was booked does we couldn't really switch rooms. Later that night though after we returned to our room then ceiling was leaking and dripping onto the bed.

It took awhile for management to give us an idea of what was going on, we really couldn't switch hotels because we had been drinking and were in no condition to drive anywhere. After about 2 hours they finally got us into a different room but the hotel manager that was on the desk seemed to be somewhat annoyed with us because we just wanted to know what was going on. The next day at check out they tried to make us pay for Thursday and Friday because they said we didn't have any problem then... Though we didn't know there was mold growing all over behind the curtain.
Heather Curtis
1 2 3 4 5
BED BUGS!! I stayed at this hotel for a large group function. Had a room with double beds so clearly only one person's name is on the room. When I called the hotel to let them know the manager said I was lying even though I had photos, and medical receipts to prove it. Was told your name isn't on the room so we aren't doing anything. I'll be calling the health department. Other than that the hotel was nice. I have stayed there before with no problem.
Jim Fulmer
1 2 3 4 5
I attended a conference where almost everyone booked was part of the conference. The staff here is amazing! they bend over backwards to accommodate you. The facility is clean, and welcoming