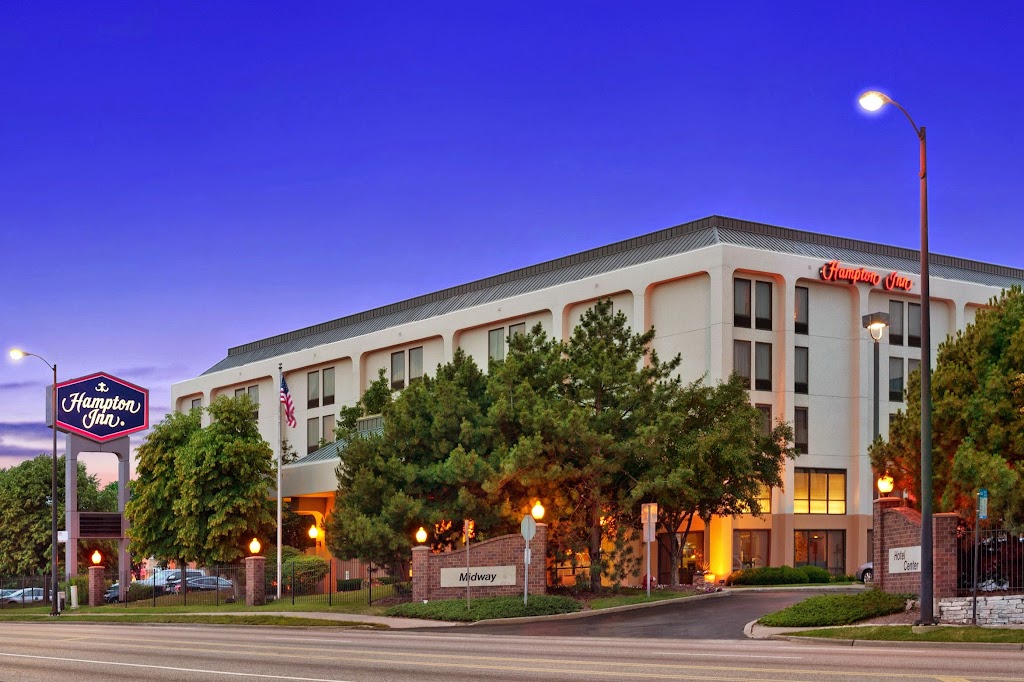 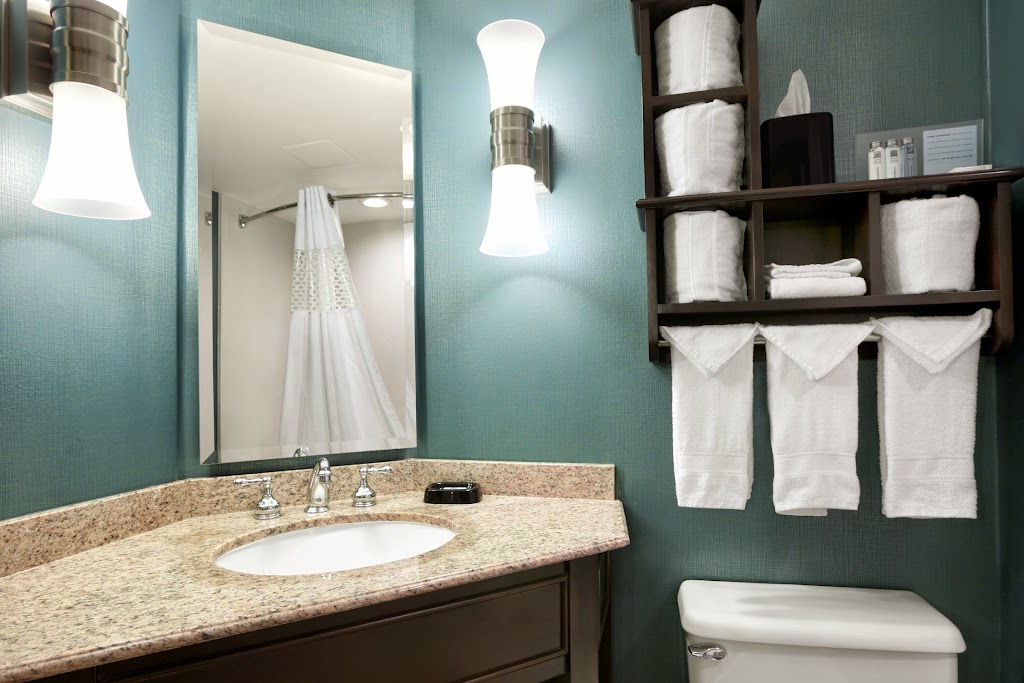 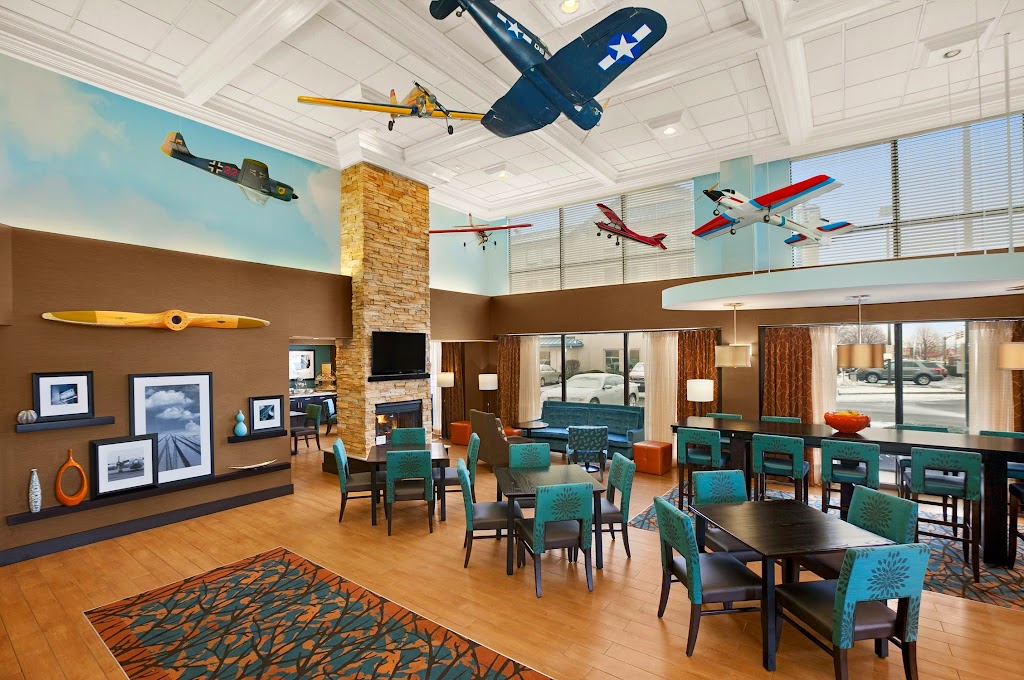 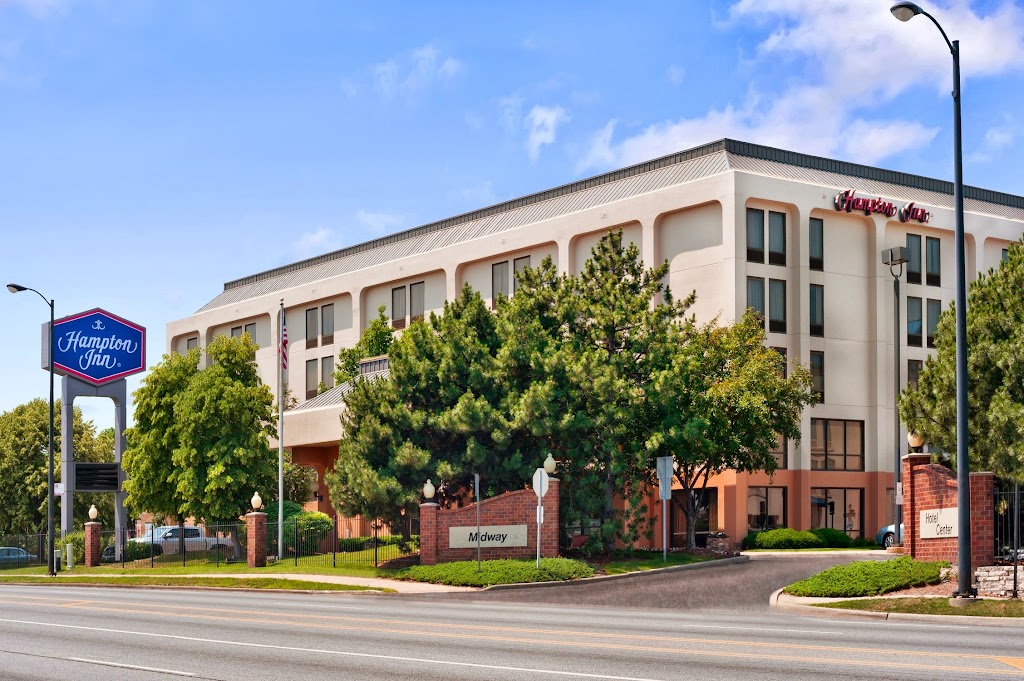 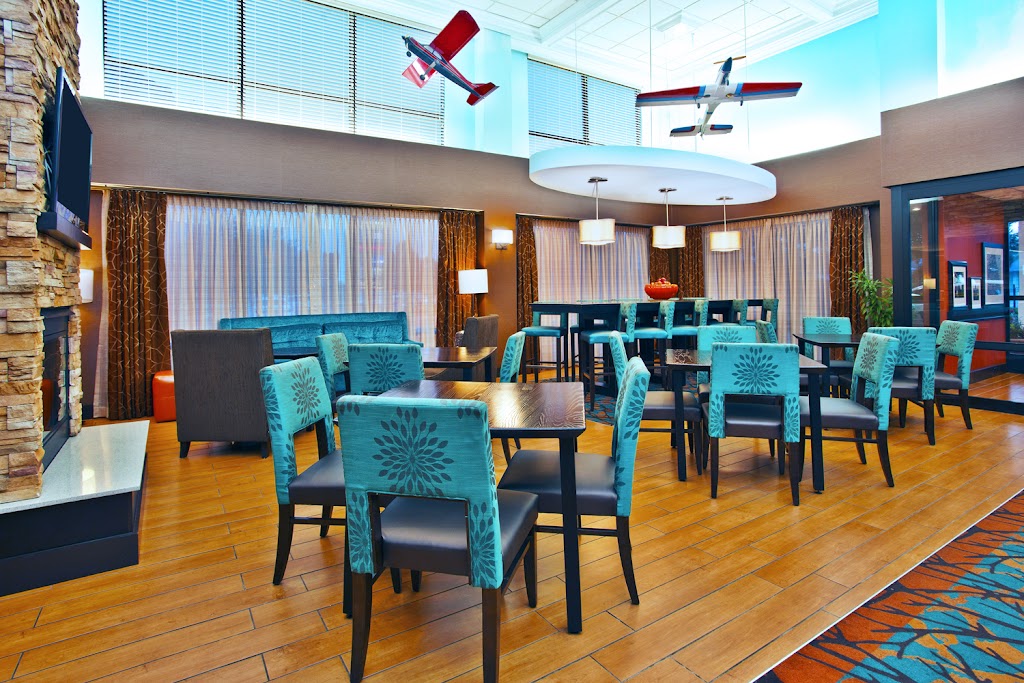 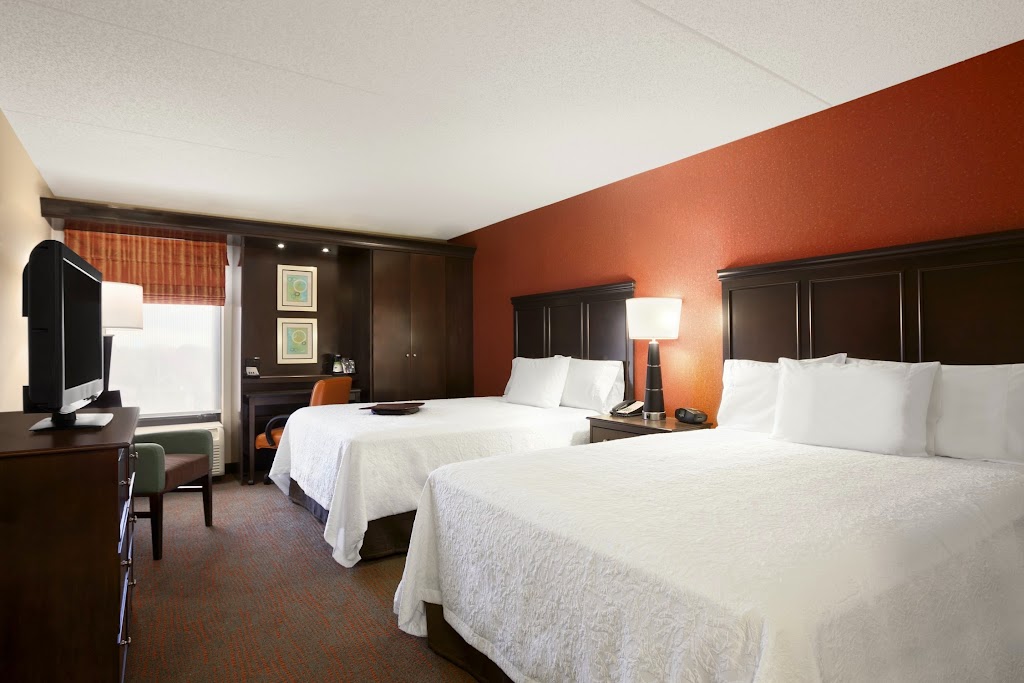 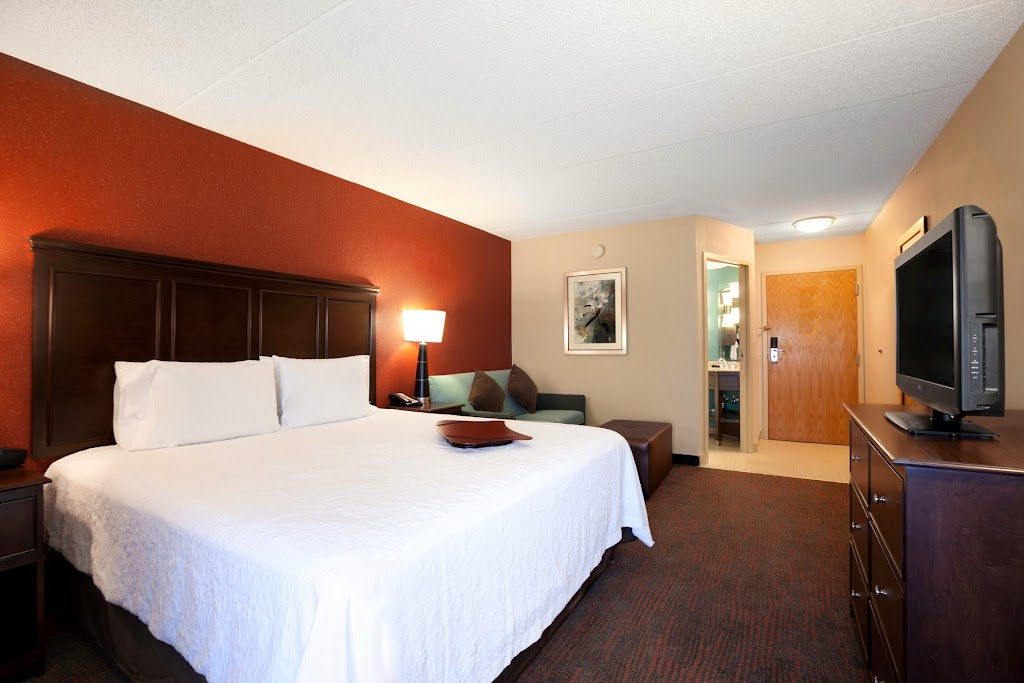 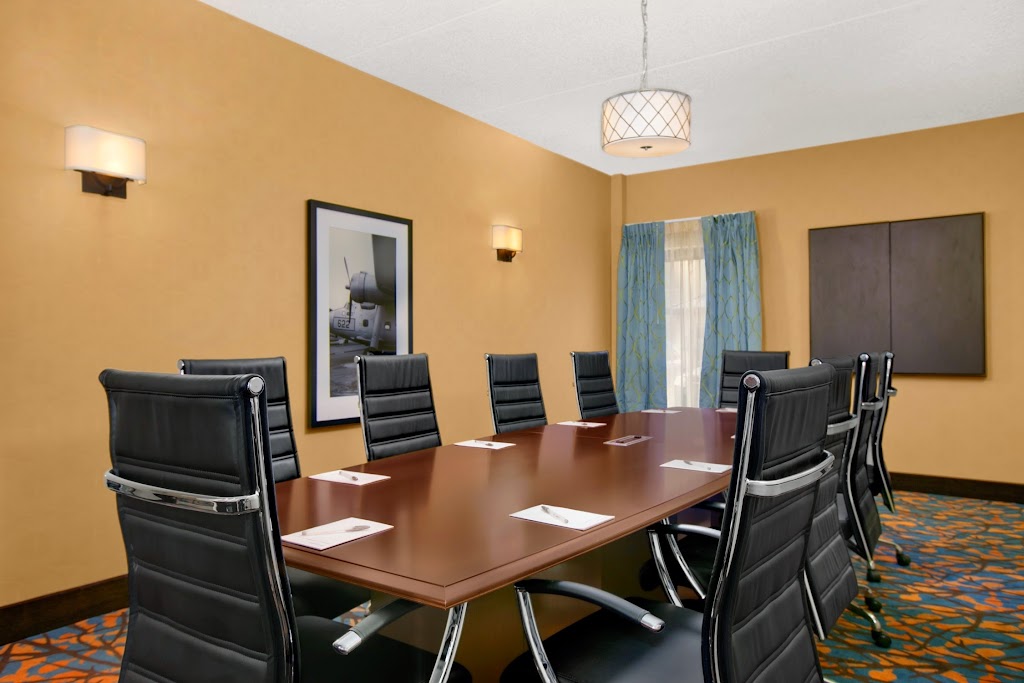 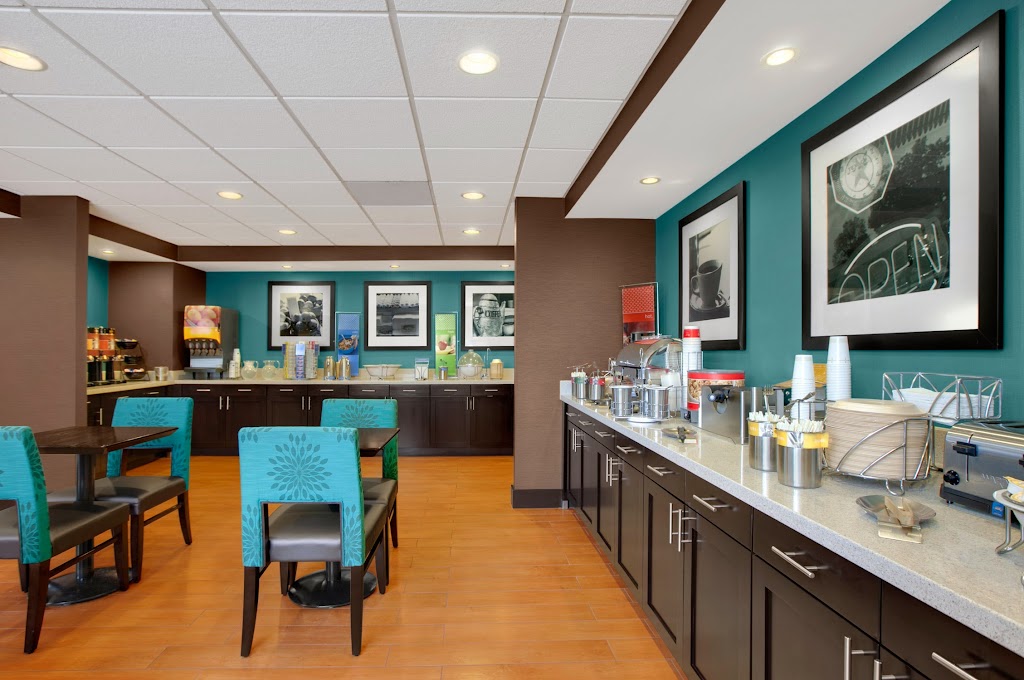 Parking Lot (Open), UnsecuredParking is provided for one car per room.

View All
4.3
Good
1 2 3 4 5
(Based on 626 reviews)
Shannon Rozell
1 2 3 4 5
$17 for parking was a bit of a resentment for me. The hotel staff were friendly, hotel and rooms nice and clean/comfortable. I would have given 5 stars if the breakfast buffet went "all the way" like others I have visited. They opted out on the fresh juices and smoothies and no bananas :(, my favorite items. Still a much better breakfast than most hotels.
Debra Wiedemann
1 2 3 4 5
The hotel itself was nice, I will give it that, but as far as the helpfulness of some of the staff, not so much. Shuttle service to the airport, yes, to get to the Orange Line, no, you have to walk all the way to the other side of the airport to get to public transit (and it is a long walk especially when you have luggage). When we asked about having the shuttle pick up by Orange Line, one service desk employee said yes, but when we called after a long day in the city, we were told we had to go to Door 2 at the other side of the airport. Next time I think we will chose closer to the city.
Maureen Dziak
1 2 3 4 5
We were booked at the airport Hampton Inn after a 3 hour delay in our flight, arriving in Chicago hours after our connecting flight had departed. The airline ended up booking a few of us a hotel, as our new connecting flight wasn't until 8am the following morning. After an exhausting day of being stuck in the airport and a long flight, we arrived at Midway airport just before 12:30AM. The shuttle service was very prompt in picking us up and dropping us off safely at the hotel. *(I believe her name was) Sandra, the late night front desk clerk was the most efficient, friendliest, most welcoming, helpful, and attentive hotel employee I have ever encountered. She is an absolute gem of an employee and really should be recognized by her company for the outstanding work she does.

Otherwise, the hotel rooms we were provided were a welcome sight. They were spotless and comfortable; I wish I had more time to enjoy my stay there. I was also able to grab a few bites of the complimentary continental breakfast provided before the shuttle arrived to take us back to the airport. Everything about the unexpected stay went seamlessly, and I never had a fear that I wouldn't make it back to the airport in time for my connecting flight (everything the previous day had been pretty disastrous).
Margaret M
1 2 3 4 5
Amazingly comfortable beds and pillows. Nice, polite staff. Great continental breakfast. We also enjoyed :hours at the free Lincoln Park zoo. And then had an early dinner at the pizza potpie and Grinder company. It was a hour weight, so Vanille Patisserie which was features on the cooking channel's Unique Sweets. They certainly were awesome too.
Carolynn Doerr
1 2 3 4 5
This Place is THE BEST! Jasmine really helped us feel welcome and was thoughtful, met our needs after our flight was canceled. She gave us breakfast bags to go because our makeup flight meant waking up before 5am. The room is clean and beautifully furnished. Thank you Hampton Inn!