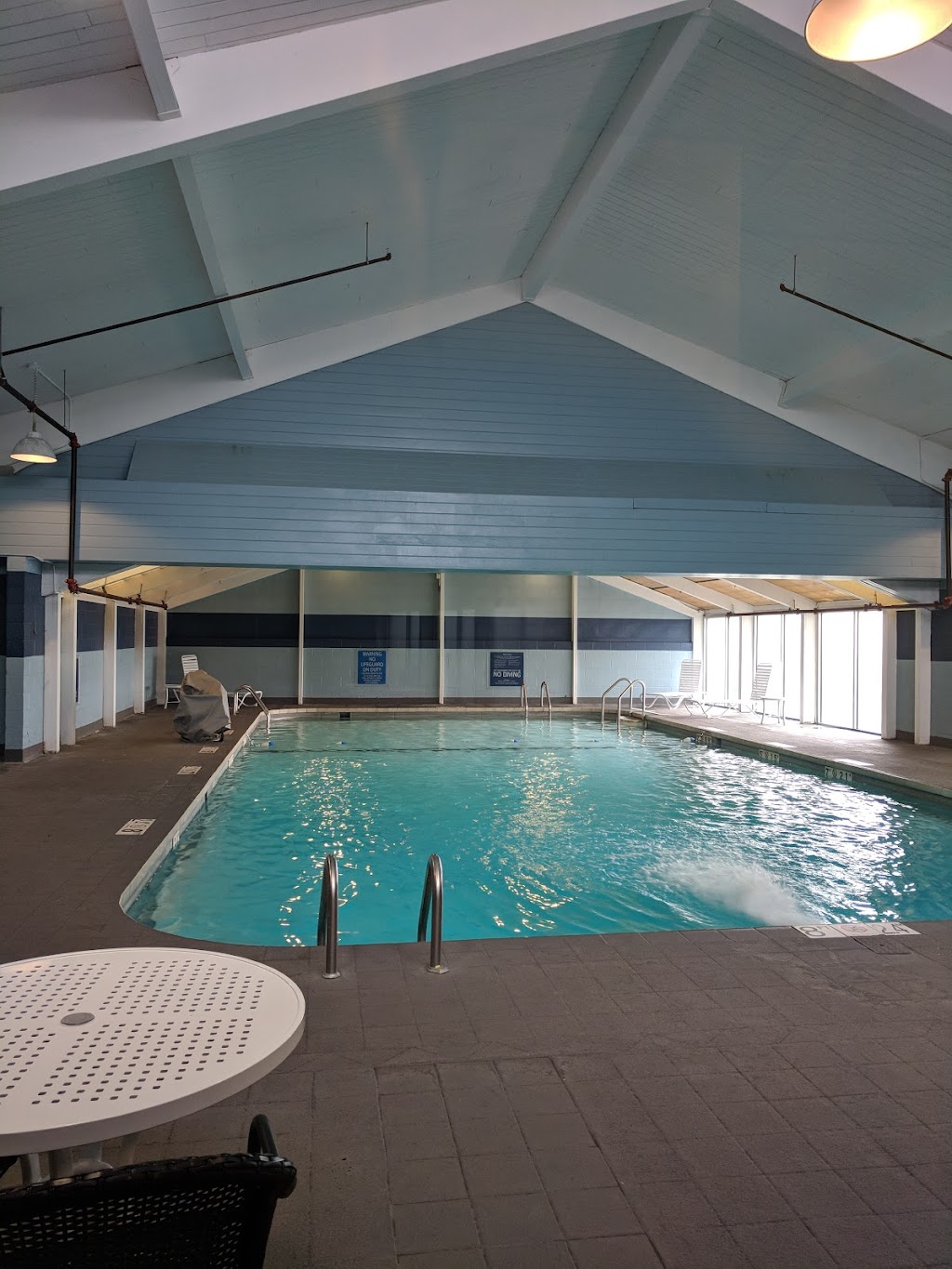 Fenced, Parking Lot (Open), UnsecuredParking is provided for one car per room.

View All
3.8
Good
1 2 3 4 5
(Based on 724 reviews)
Andrea Egan
1 2 3 4 5
A little worn, but decent accomodations. Stayed before a flight and then parked at hotel while we took trip. Great deal, cordial shuttle drivers, and efficient service. Might need to update facility.
Kaylie Miller
1 2 3 4 5
HORRIBLE. Don't stay here. My husband and I went on a trip to Cleveland and decided to stay here before the Sunday game. Our first room seemed fine at first. We pulled the sheets down and there was bugs in the bed and actual poop all over the toilet. They assigned us to a second room. The second room had blood all over the sheets. We ended up having to drive 2 hours home. I refused to stay. I am absolutely sick over this and disgusted. Anniversary ruined. Don't stay here.
Molly Pfeiffer
1 2 3 4 5
Stayed here for a weekend conference. Their sixth floor service was very good. Plenty of food served and it was yummy, even if it wasn't all very hot. The staff was overall pretty friendly but the toilets kept going out on the first level and they wouldn't do anything about it for most of the last day. The rooms were very sanitized (smelled ever so lightly of bleach which was reassuring). No real complaints. Be aware that the hub bar and grill prices are VERY high as would be expected from a hotel restaurant.
Jeremy Palmer
1 2 3 4 5
First understand that you are in Cleveland, so don't expect the same standards or quality in other cities.

It is an older building that was renovated cheaply to look nice. Clean hallways and room. The roll up blinds don't cover the entire window, the bathroom door doesn't open all the way because it hits the toilet.

The walk to the elevators (which desperately need updated) is one of the longest I've ever experienced in any hotel.

Overall not bad, just not as good as of Four Points that I've stayed at.
James Wu
1 2 3 4 5
We booked a double Queen room, with two Queen beds, ans we clearly specified that we have three people. We got here and were told that there's only a single Queen bed room left. Took them more than one hour to add the extra portable bed in the room so that all three of us could at least fit, but they refused to reduce the price.

Fine, we'll take it, since we just drove 8 hours to get here and too tired to argue. Then it took the housekeeping an hour to finally brought in all parts of the bed and set it up properly.

I booked this hotel because of the name 'Sheraton', guess that was a wrong decision.