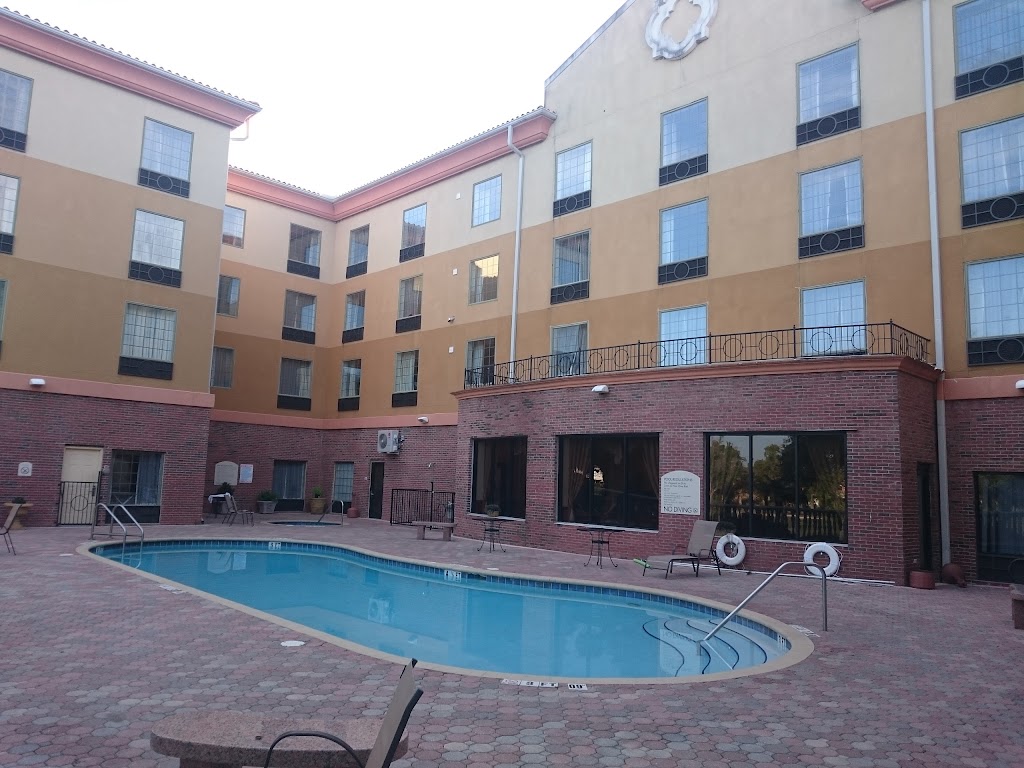 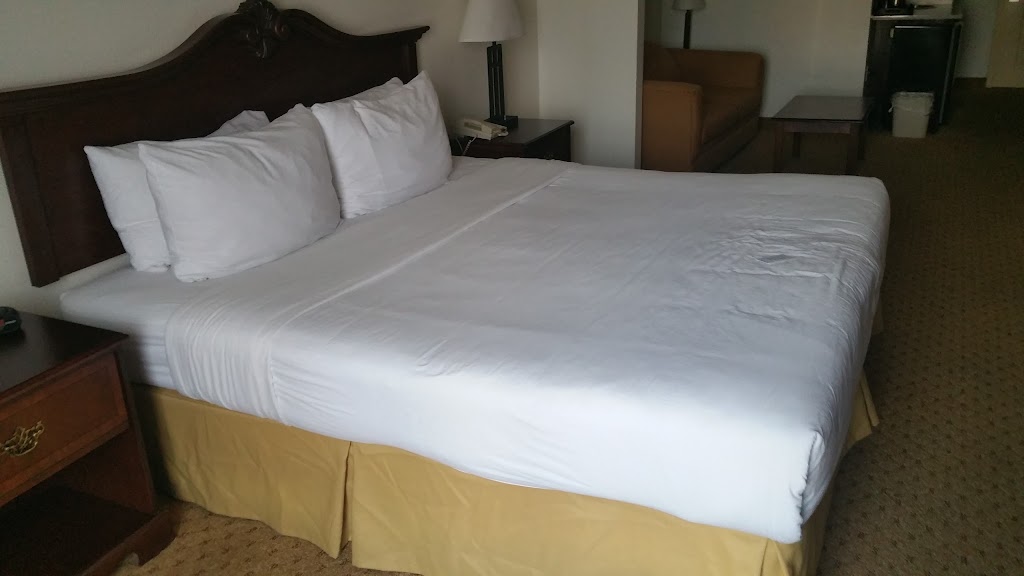 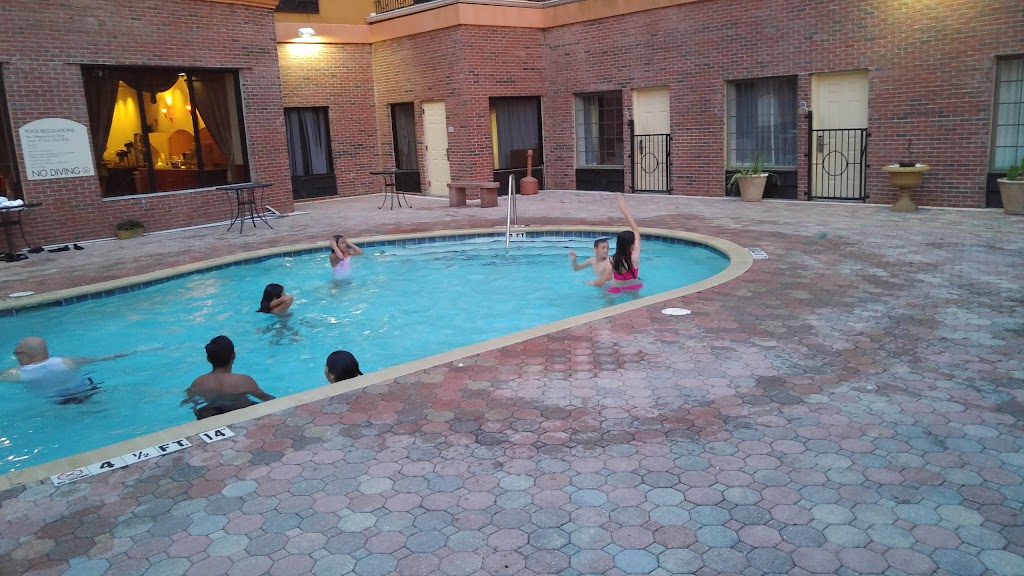 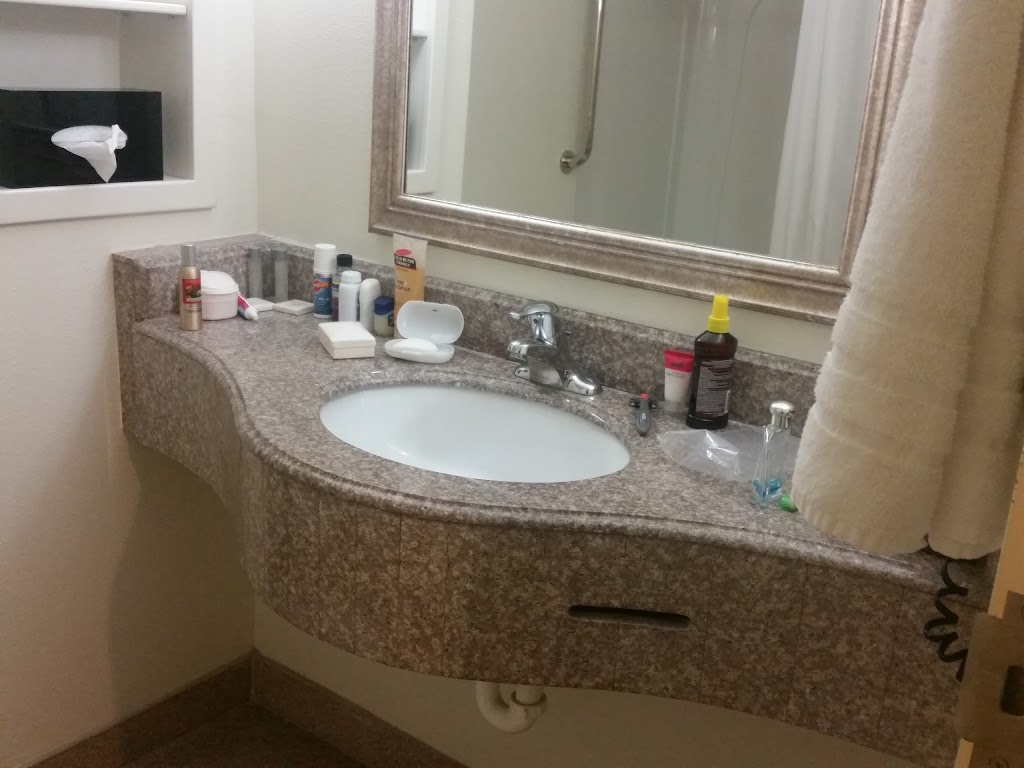 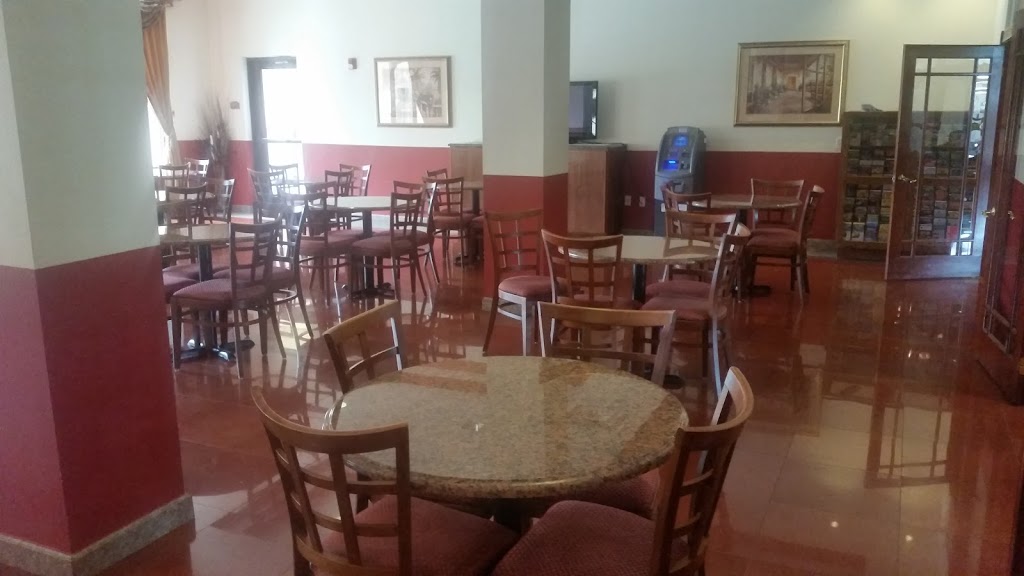 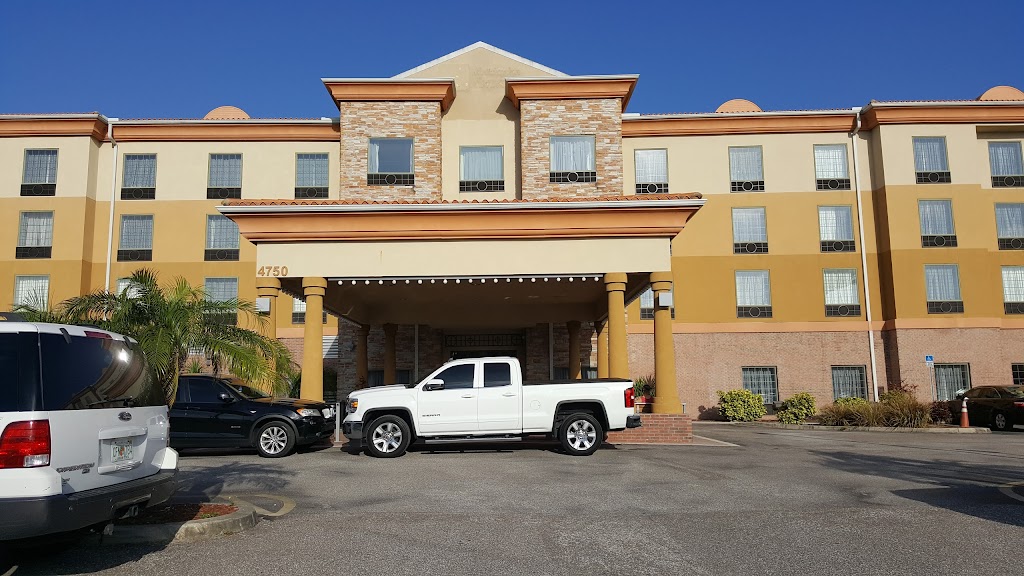 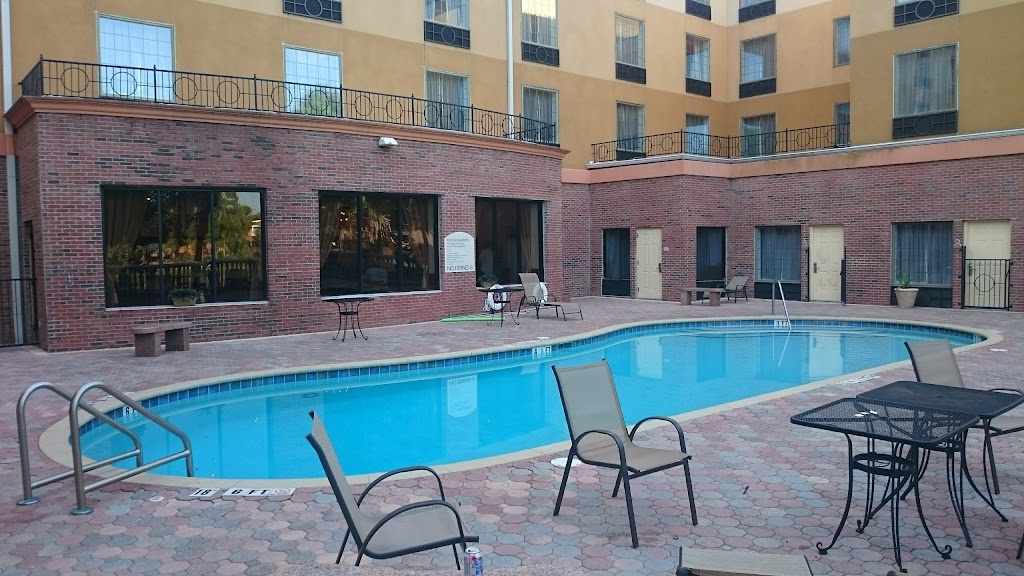 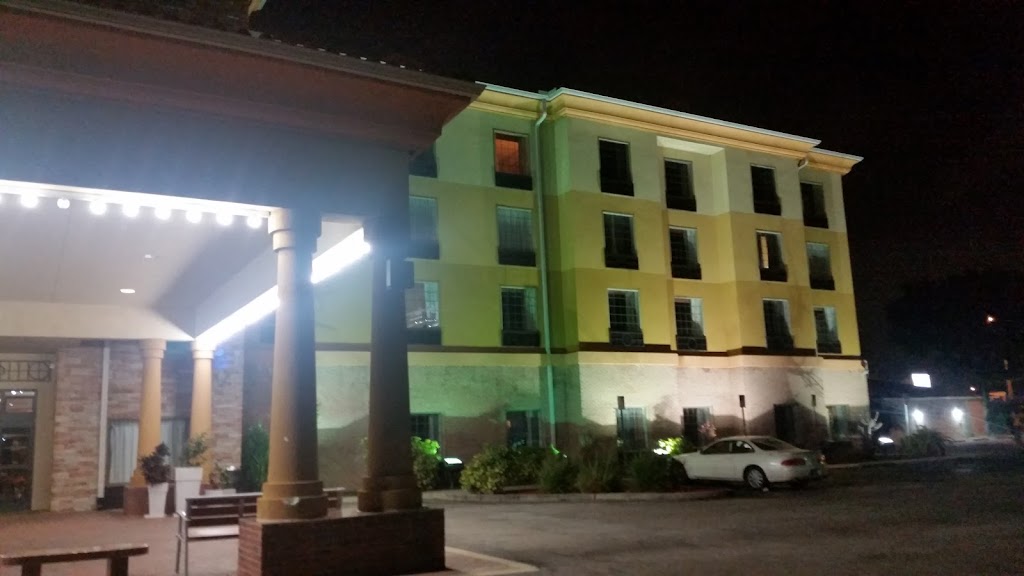 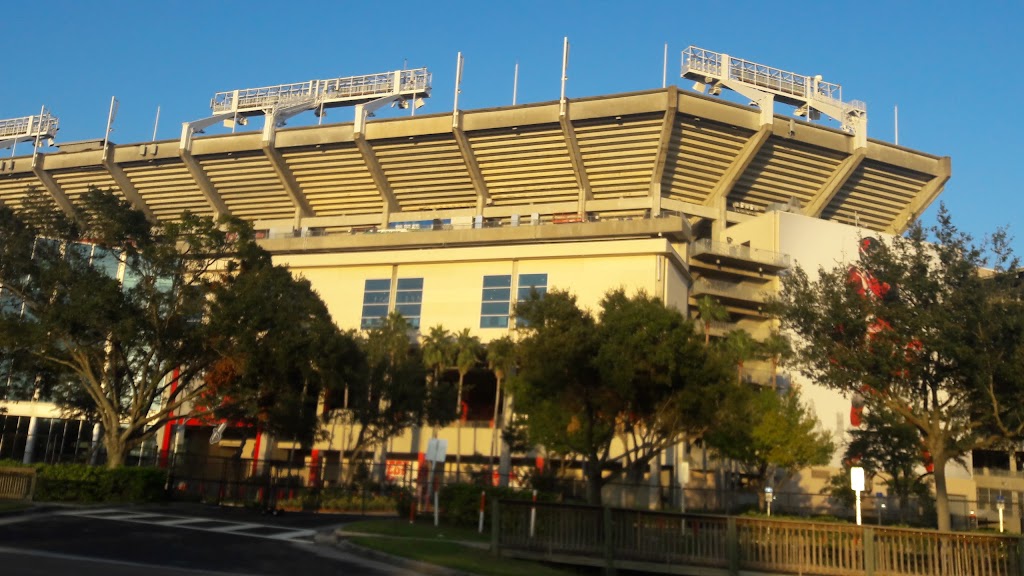 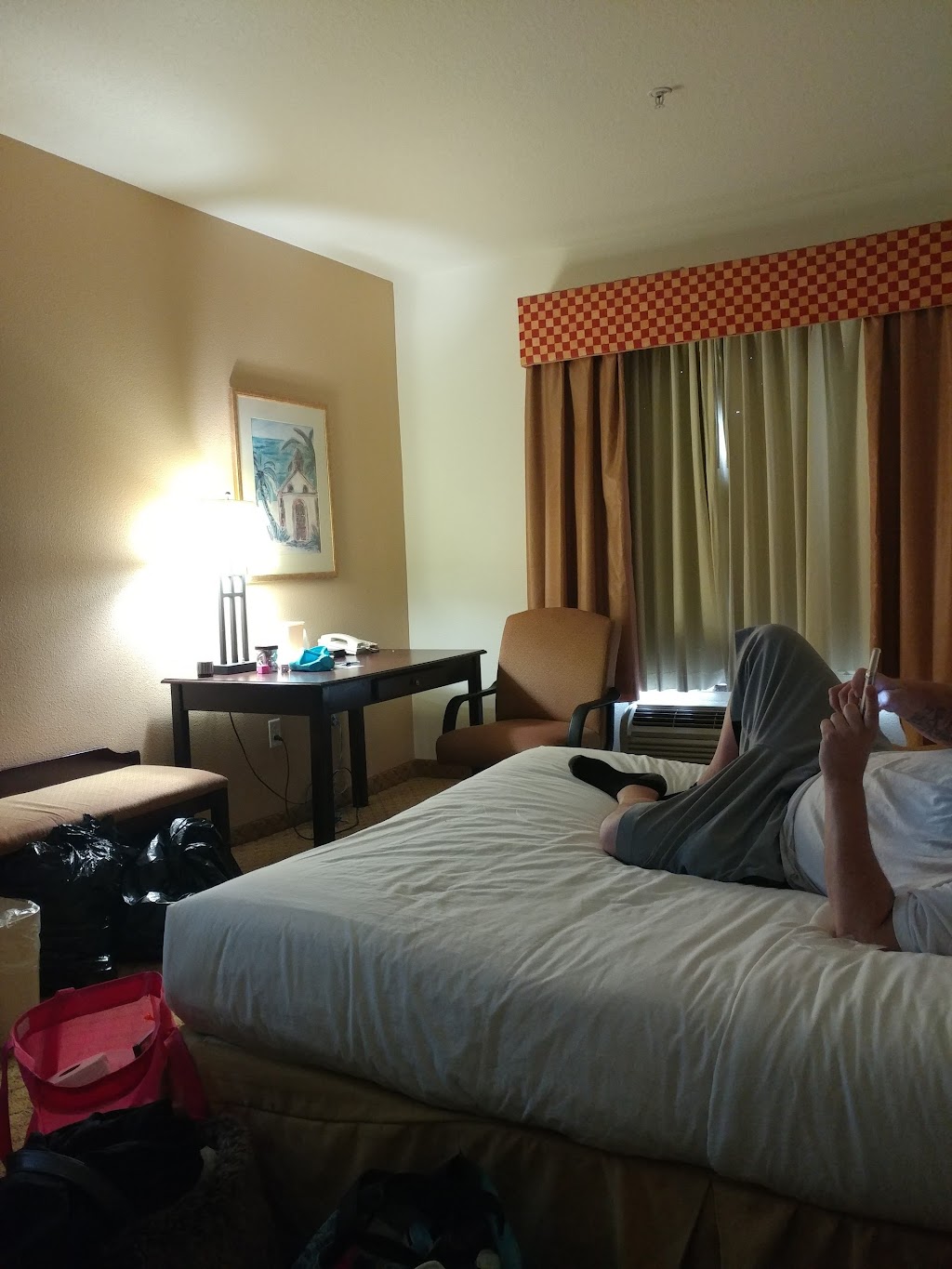 View All
2.9
Average
1 2 3 4 5
(Based on 1380 reviews)
Annette Terry
1 2 3 4 5
I will never stay at this hotel again!! Carpet is filthy and it smells. Housekeeping removes items without replacing them....(I only use towels for the floor anyway). They have a few unsavory characters hanging around and I'm pretty sure I saw some illegal activity happening. 🤨
Jessica H
1 2 3 4 5
I wish there was a no stars rating. Upon staying here there were roaches in the room. The sheets on one bed were in shreds, there was hair on the pillows before we pulled back the covers. Upon checking out we hear what sounds like a fire alarm. No one called our room to tell us to evacuate nothing. We go down the stairs and there is literal pee on the stairs and what looked like poop on the wall. It was pure disgusting. We get down stairs then we see the fire department and the hotel staff standing outside with low and behold the fire department. Um I missed something, why weren't the guest notified to EVACUATE THE BUILDING WITH AN ACTIVE FORE ALARM. The rooms are cheap but I would never stay here again. DISGUSTING.
Claudia Caron
1 2 3 4 5
couldn’t even get past the stench of cigarettes in the lobby, when we finally got to the room first thing I saw was a roach, stacked fridge microwave and a stained broken bench. Beds looked like sheets on card board. Do not waste you money or time. Walked right out and got a new hotel.
Jodi Vondrasek
1 2 3 4 5
No airport shuttle. Called to confirm that this hotel had shuttle to the airport, as advertised, prior to booking - advised runs from 6:3am-2:00pm Upon check-in, asked about shuttle times for the morning, again advised shuttle starts at 6:30am and runs every half hour. Next morning I speak with staff to advise them we need shuttle and told they haven't had a shuttle in 2 months!

General Manager was not helpful until my boyfriend spoke to her and got a ride arranged to airport. Said staff should have known about the shuttle.

Room was decent but will not stay there again.
Kristy Copeland-Acuti
1 2 3 4 5
Stayed here two years, the place has gone way down. My sister and brother-in-law were in their room and another guest opened their door. Luckily, they had the latch on and told the others that the room was occupied. So the manager came up to their room and asked how my sister paid for it. After clearing that up, when we checked into our room, the AC was so cold, everything felt damp. The towels and bed linens felt wet. There were stains on the floor, the room phone didn't work, there was a metal plate where I think the hairdryer was supposed to be. The shower handle was messed up, and bathroom door had been badly repaired. None of the lamps were plugged in, and when my husband did plug one it, the bulb made a sizzling noise and burnt out. The bed was super uncomfortable and lumpy and the window curtain had been torn. This place needs some serious upgrades