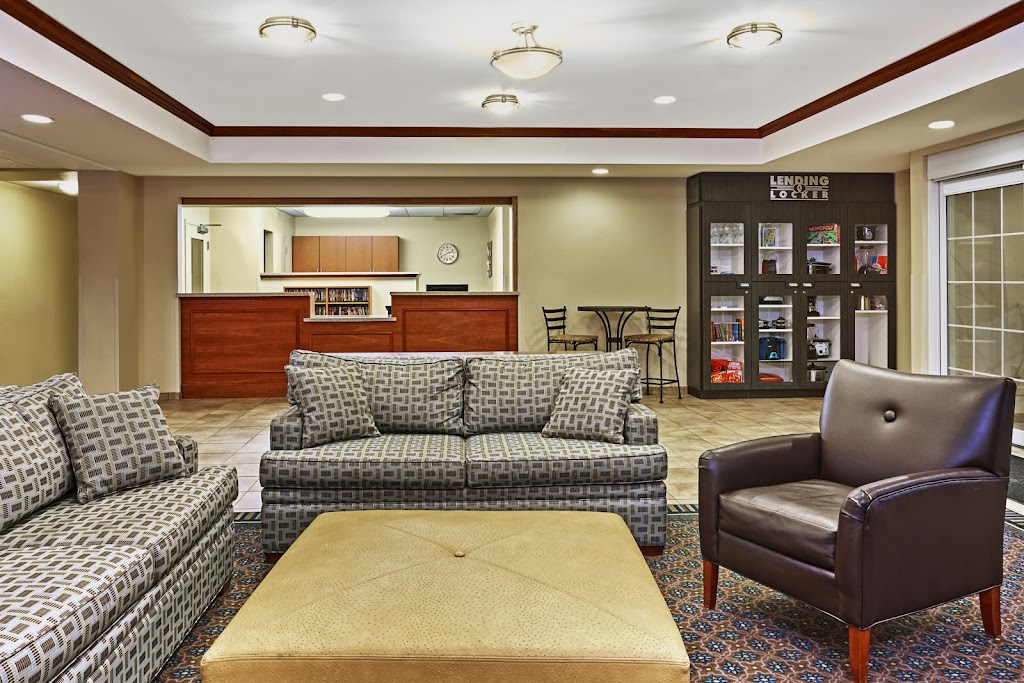 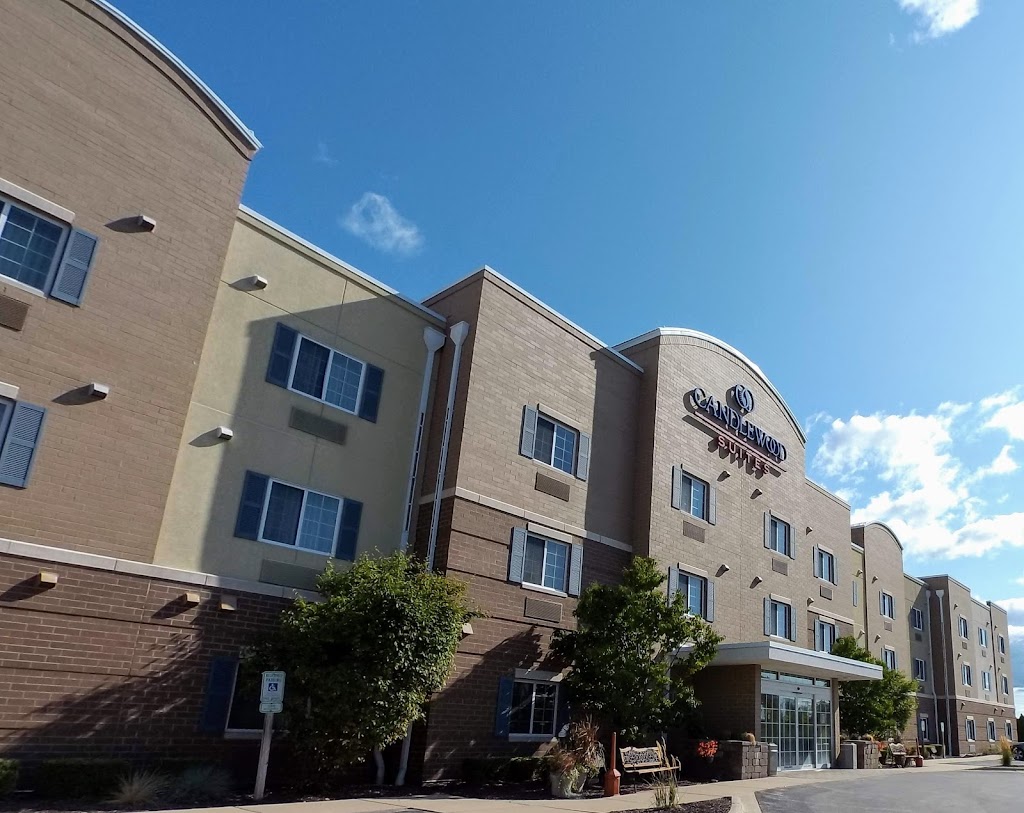 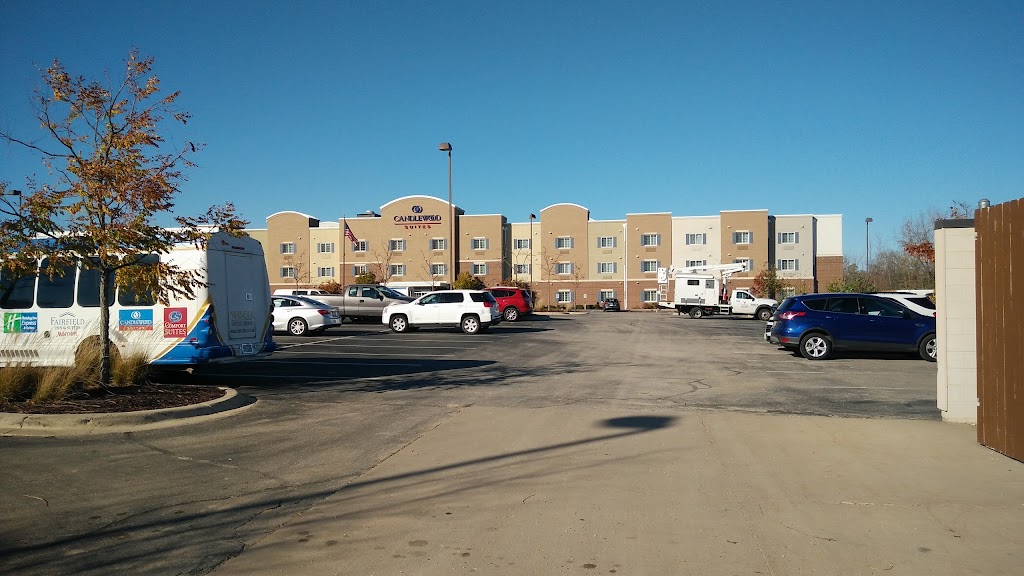 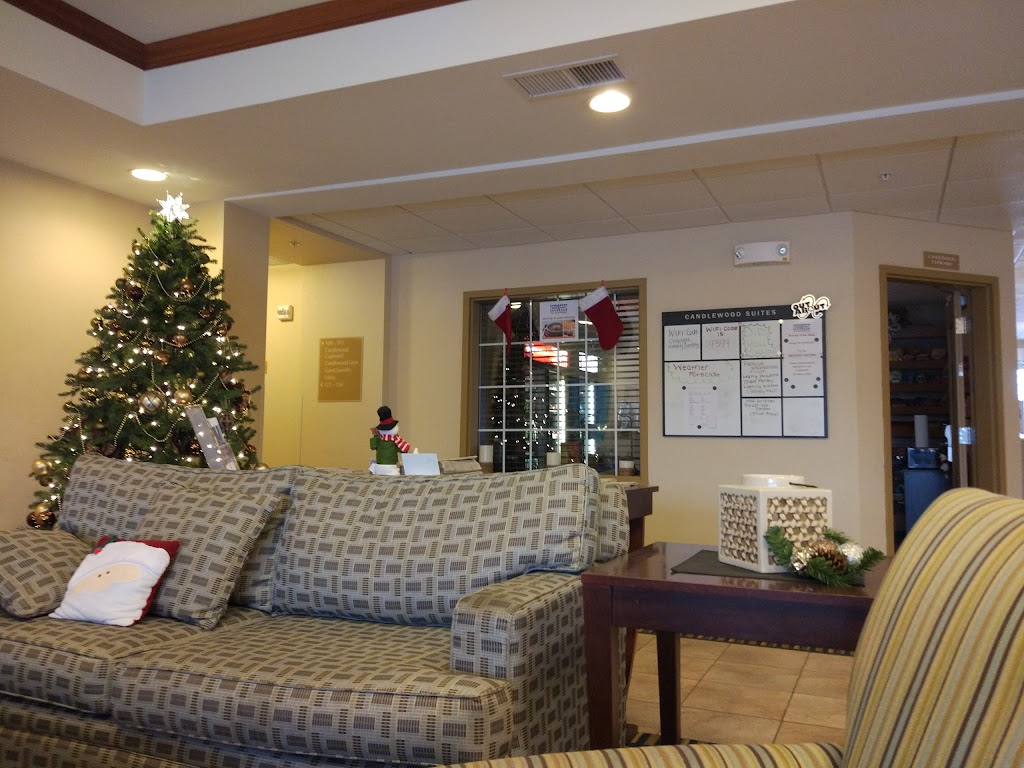 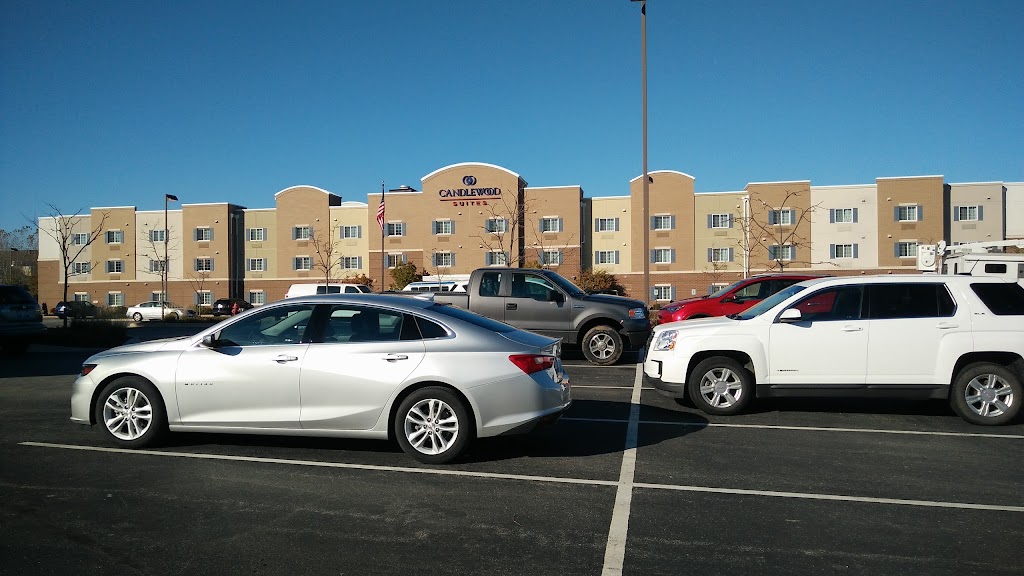 Parking Lot (Open), Patrolled, UnsecuredParking is provided for one car per room.

View All
4.1
Good
1 2 3 4 5
(Based on 186 reviews)
c. b.
1 2 3 4 5
Nice clean place.Modern rooms, friendly staff.
Cassi H
1 2 3 4 5
It is definitely dingy. I've got a King Suite top floor and the carpet smells, there are stains on the comforter, hairs on the sheets, the bathroom nis dirty...the whole hotel just screams we're dirty and don't care. The Comfort Suites right next door is much better, just FYI.
Jae Baez
1 2 3 4 5
Absolutely a pleasant experience. Everyone I came across was at least polite and smiled. Usually as a minority woman I get dirty looks and ignorant remarks. Thank you Candlewood for a wonderful experience. By the way the rooms were one the cleanest rooms I have ever been too. Even under the bed was immaculate. Thank you
Steve S
1 2 3 4 5
On the surface, the hotel is nice, but there were a few red flags.

Generally, the hotel is nice and not outdated. Nice that it is dog-friendly with a short walking area for them.

The room we had seemed like it wasn't cleaned with very much detail, though. There was an opened water bottle left in the freezer, the shower smelled pretty bad, the shower curtain was very dirty and nasty (brown spots and streaks on a white curtain), and there was no spare toilet paper.

None of this was any kind of deal-breaker though, it just makes you wonder what else was neglected that you can't see...

Also, odd side point, but... The toilets have a nice, powerful flush, but actually a bit too powerful that they actually might... well... expel some contents up and out from under the toilet seat (even with the lid closed, you can use your imagination).

I suppose I wouldn't rule this place out for the future though. The kitchenette is very nice, though we didn't stay long enough to get use out of it. I think someone just needs to check up on the cleaning standards between guest stays.
nicole wise
1 2 3 4 5
Clean establishment, the staff is awesome! Rooms have kitchens in them, not sure if all rooms are like that, but I had a suite. The rooms are big, and comfortable. They give you a complimentary drink for a bar next door per person. They have a store inside hotel that sells food, and a few hygiene items. They also have a shuttle bus but only takes you within a 5 mile radius.