This hotel does not offer Shuttle Service 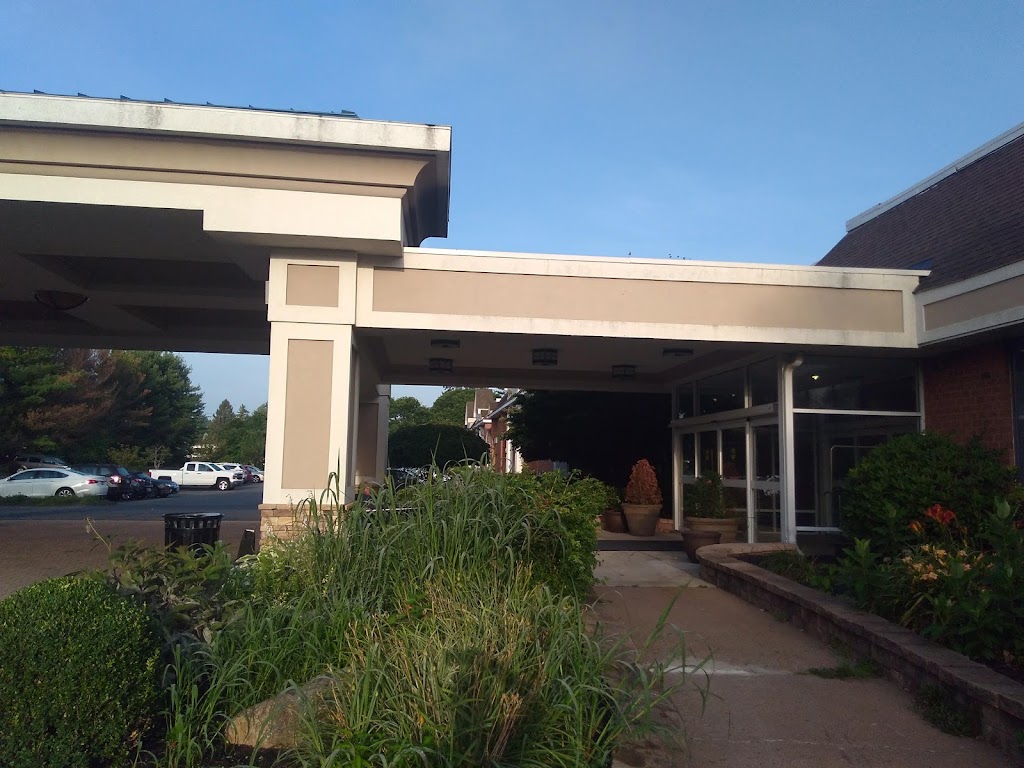 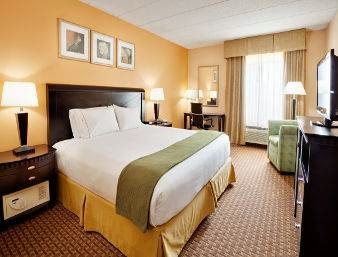 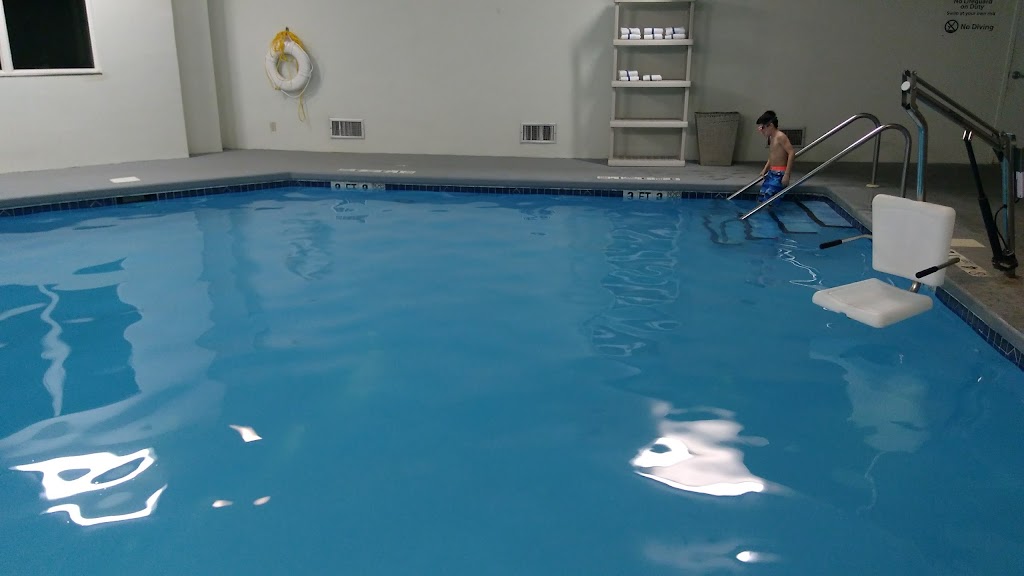 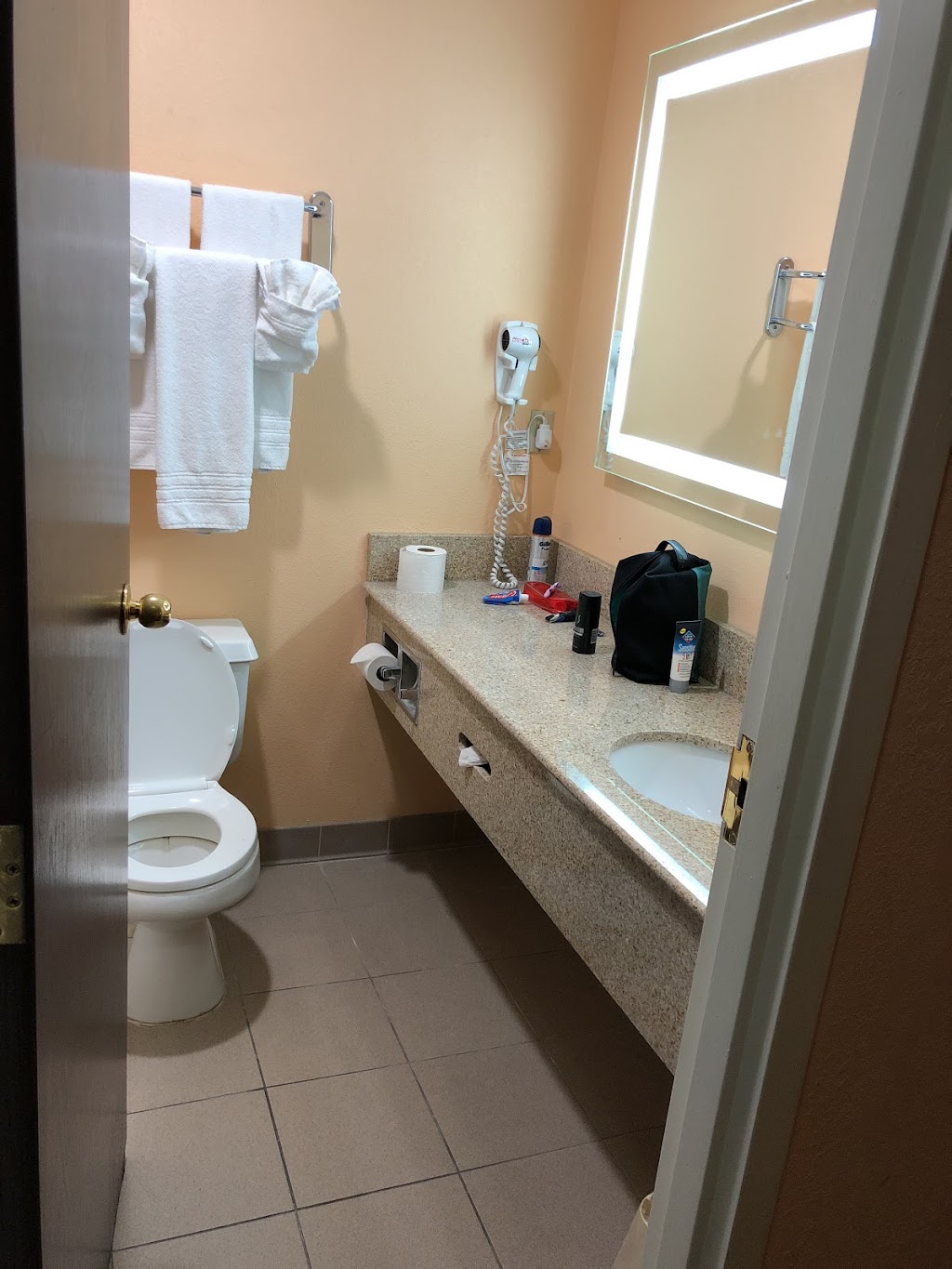 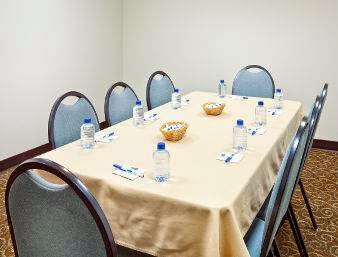 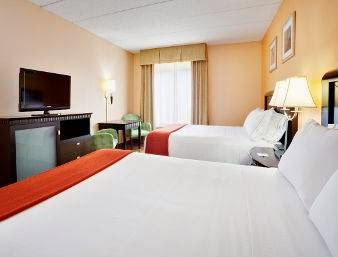 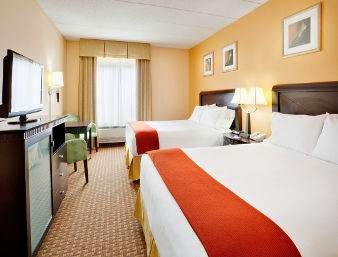 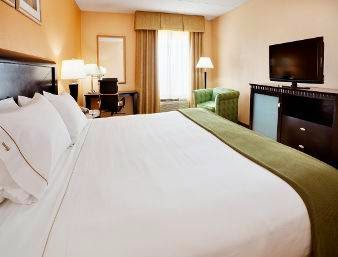 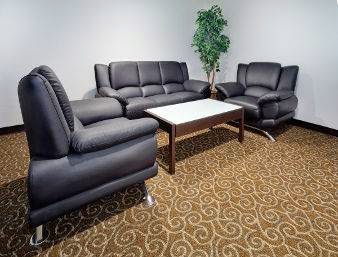 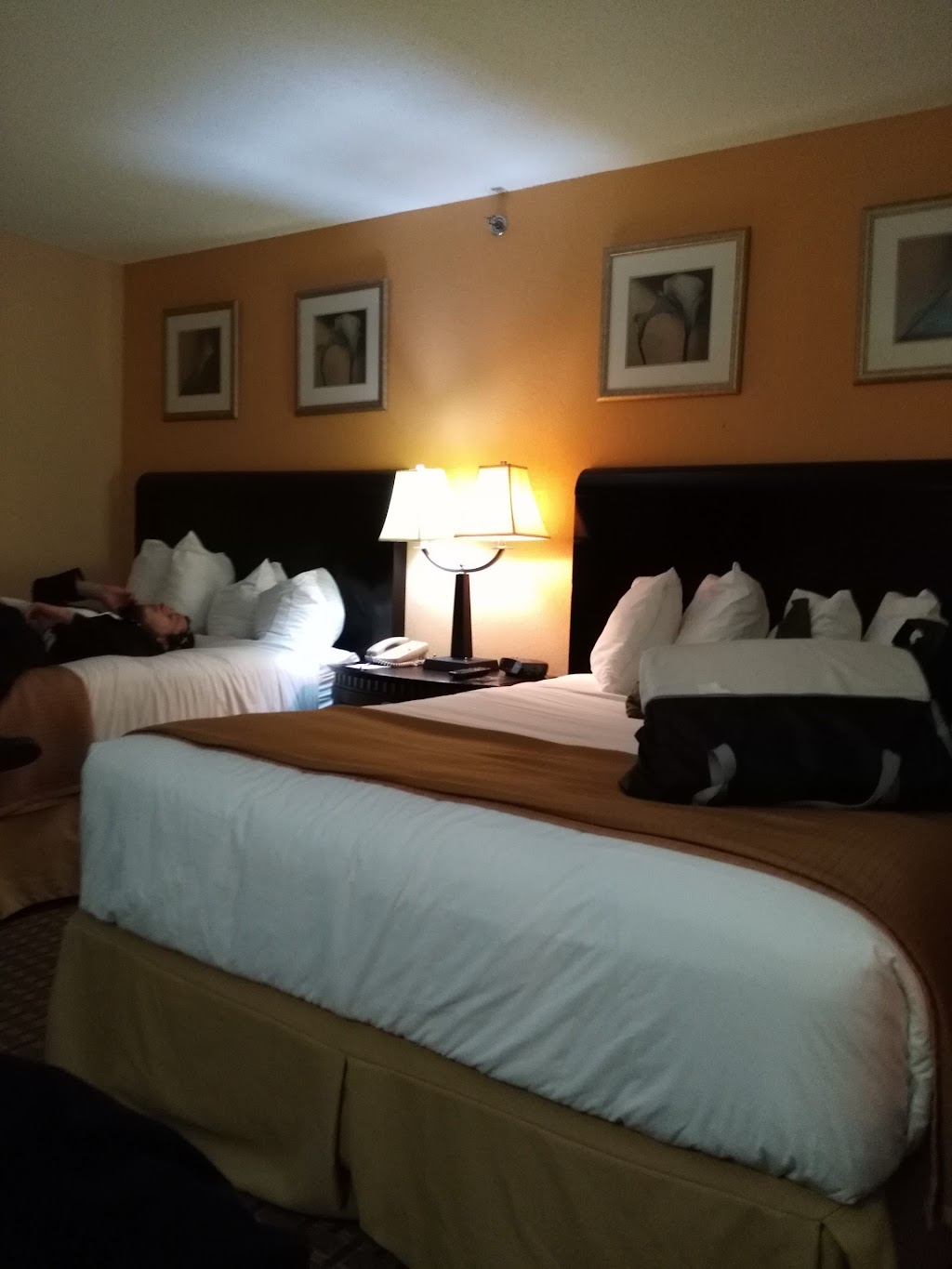 This hotel does not offer Shuttle Service

View All
2.9
Average
1 2 3 4 5
(Based on 336 reviews)
Merry Roloff
1 2 3 4 5
Room was clean. But the property overall appears to need much renovation. Hallway carpet was dirty with spots from ? Back entrance security door locks were broken and did not require a card key to get into the building. Many of the electrical plugs in my room appeared to need replacement as things would not stay plugged in. The plugs would just fall out after I tried to plug in the lamps. Do not disturb signs were not available for any of the rooms. I even saw that one guest wrote his own sign and stuck it in the hole for their card key because he was an overnight driver and was sleeping during the day. Although I had plenty of pillows on my bed some of them appeared to be lumpy and in need of replacement. I was here for 5 days visiting my 99 yo Aunt and I am also a senior reviewer for TripAdvisor.
MrzSexy Love
1 2 3 4 5
It was decent. The pool was nice (it's heated and indoors). My only complaint is this latch lock, rather lack there of. I have safety issues as well as PTSD. Waking up to housekeeping just barging into my room is a MAJOR issue for me. You can't have no latch and no DND sign.
Sasha Marie
1 2 3 4 5
This is the worst hotel you can ever book!! The staff were nice the housekeepers live there and dont clean anything the room were gross, We found empty can behind the tv used forks by the bed. It says non smoking and the hallways smell like cigarettes. Its needs a good cleaning inside the rooms and out in the hallways
Gabe
1 2 3 4 5
Although not the nicest-looking hotel, it is clean, very affordable, the breakfast is great, and they have an indoor swimming pool. This is by far the best bang for your buck and the staff is very nice.

Edit: I've been here on 5 separate occasions. I have noticed some of the issues people have had but I have not had a terrible experience. Again, not many places around that you can get all the amenities for $55 a night.
Yaki Cahoon
1 2 3 4 5
Anything you need, you will have to fetch: toilet paper, towels for the pool, clean blanket, wifi password, channel guide. This place is Spartan and should be much cheaper. If you're paying for this place, go to a hotel with better management.